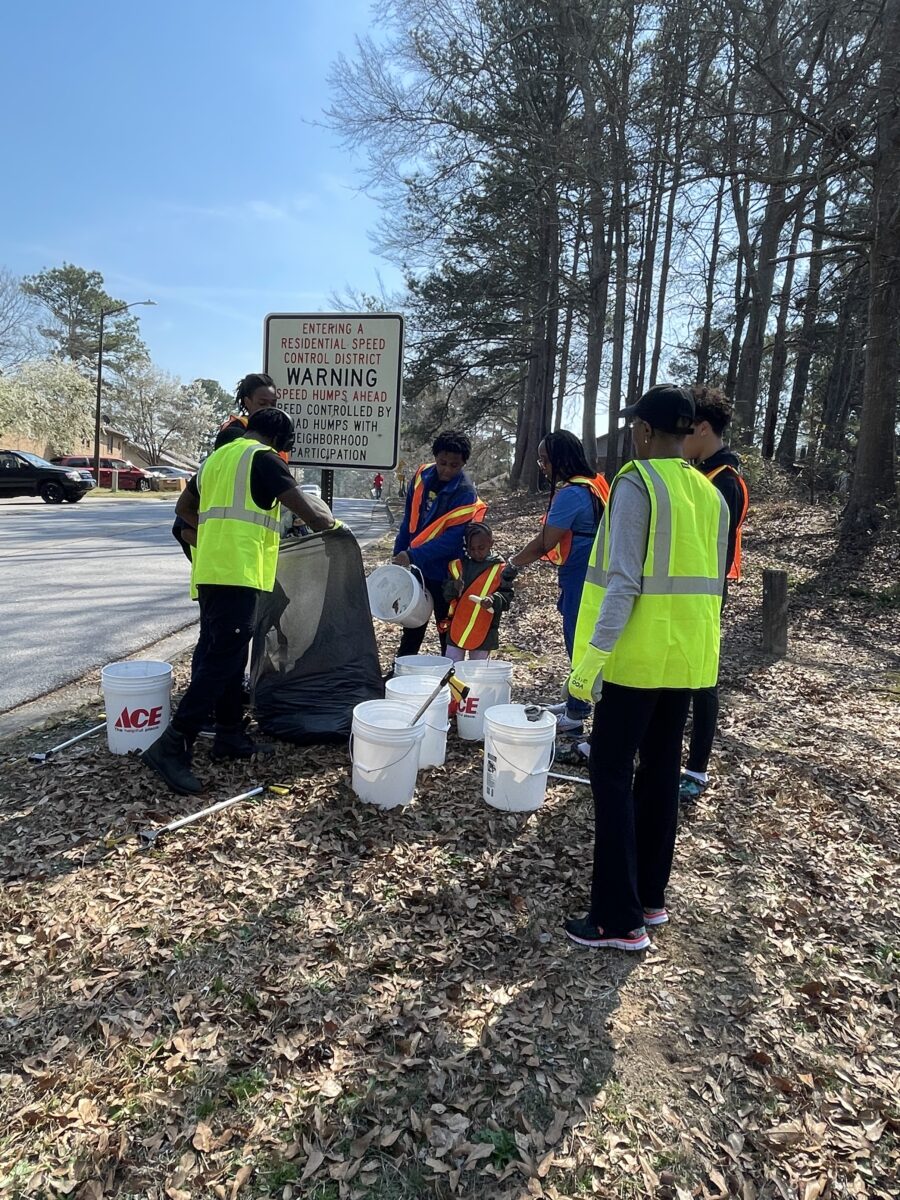 CONYERS, GA — Conyers City Councilman Connie Alsobrook has joined the city’s “Adopt A Mile” program and is encouraging other residents to roll up their sleeves to help keep the city clean. It adopts not one but two streets – Lakeview Drive and Callaway Crossing.

“We have a litter problem and I hope homeowner associations and community groups will get involved in picking up litter around them,” Alsobrook said.

Alsobrook and a dozen volunteers completed their first project, picking up litter on Lakeview Drive and cul-de-sacs along the stretch on March 5. Ninety pounds of trash were picked up that day. Alsobrook organized a second cleanup on March 26 and collected 200 pounds of trash.

The Adopt A Mile requirements are simple: Adopt a street and clean it four times a year.

The volunteers who helped were:

Alsobrook said the city’s Adopt-a-Mile requirements are simple: Adopt a street and clean it four times a year.

“The city provides the gloves, the vests, the bags, the sticks and the buckets and they pick up the bags,” Alsobrook said.