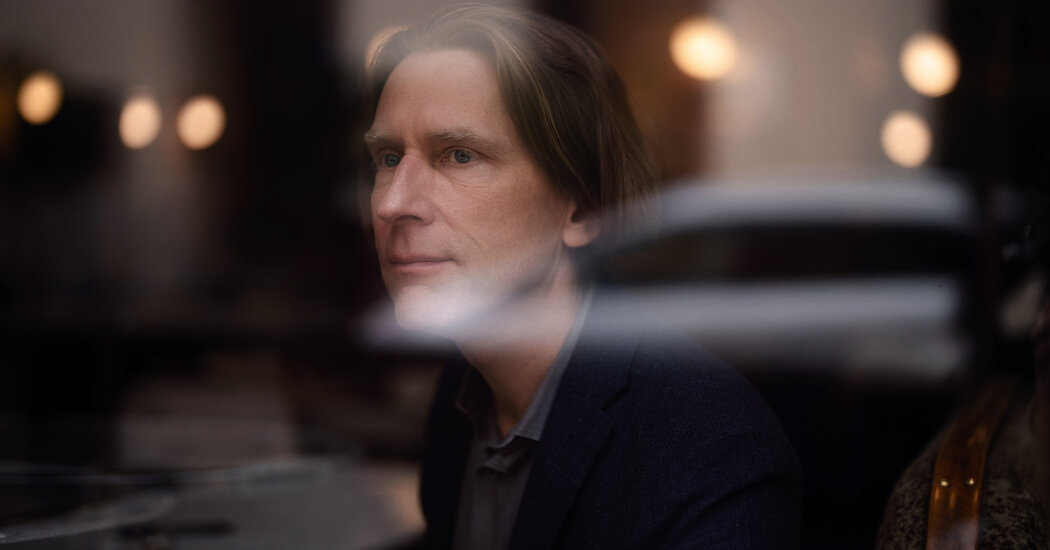 He speculated that Columbia might have benefited from the general improvement in New York City’s quality of life since 1988, when the university ranked 18th. But he concluded that indicators such as lower crime would only have an indirect effect on the academic quality of an institution, and in any case, are not the metrics used by US News.

Columbia felt he had oversimplified his rise in the rankings. The march to No. 2 from No. 18 has not been slow and steady over 34 years, they said. Columbia jumped 10 places in just one year, rising to No. 8 in 1989 from No. 18 the previous year. Indeed, US News has changed its criteria, Columbia officials said.

More recently, before it tied for second place with Harvard and MIT, it had been bouncing around the top five spots for a decade, often tied with other schools.

How important are these rankings, anyway? What kind of difference does it make if a school is, say, #10 as opposed to #2?

I don’t think it makes a big difference in a school’s ability to attract research grants, for example, but it probably does make a difference in its ability to attract ambitious students and charge high tuition fees. We live in a society where status is everything, and many students believe, perhaps rightly, that attending the most prestigious college they can get into will help them land the best job possible.