Chorley’s charity fundraiser urges people to get checked for cancer 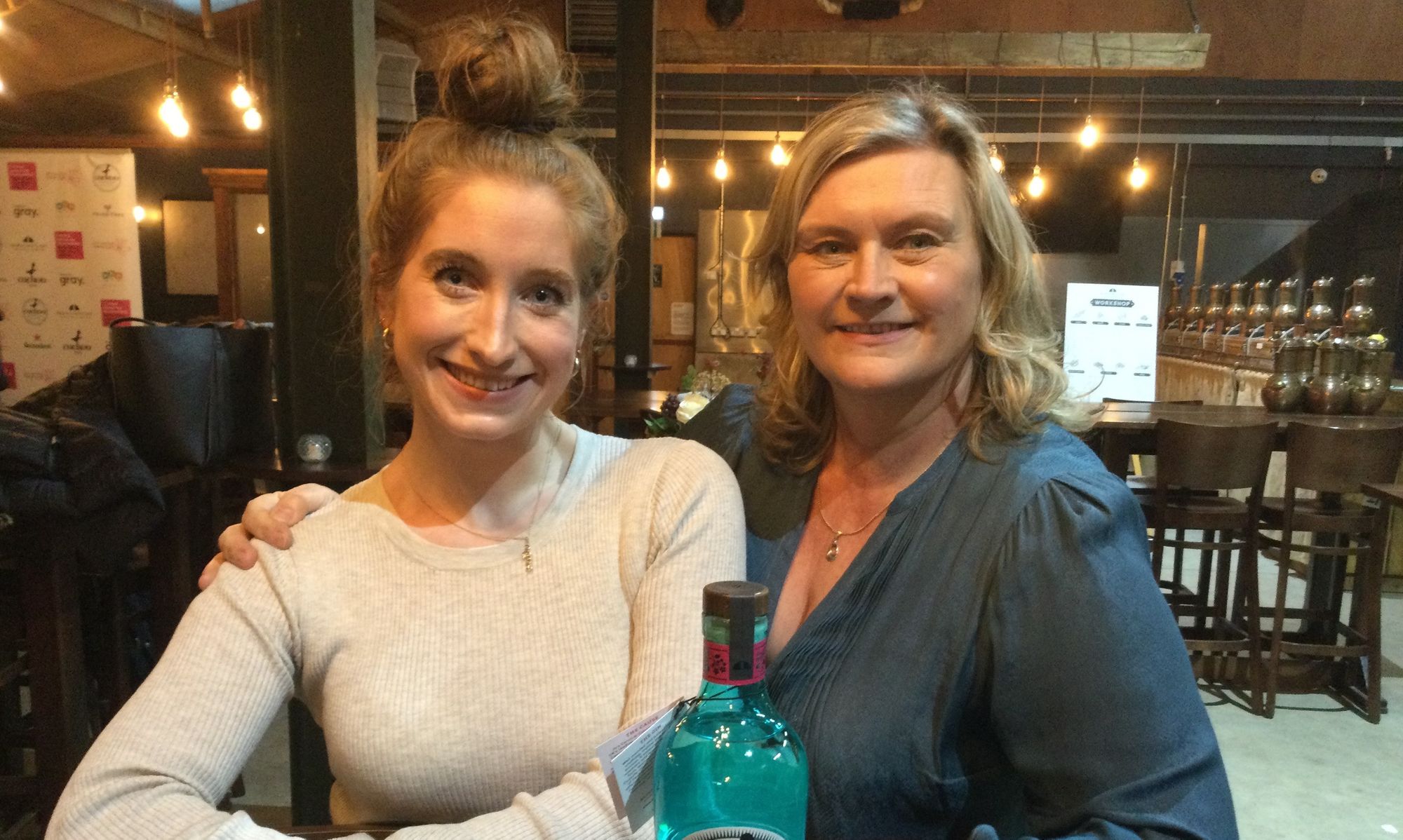 A dedicated charity fundraiser, whose daughter was diagnosed with cancer and whose father died from it, encouraged people to be aware of any signs and symptoms and get screened for cancer.

The 56-year-old, co-owner of Brindle Distillery, raised money for Macmillan Cancer Support for five years after her father John Atherton sadly died of prostate cancer in 2016 – 18 years after receiving the first diagnosis of esophageal cancer. .

However, two years later, in 2018, her daughter Liz, 29, had a pap smear and was diagnosed with an aggressive form of cervical cancer, just months after giving birth to her daughter – and to Cath – Olive’s first grandchild.

Cath explains: “Everything happened so quickly, from Liz being diagnosed to radical treatment a few weeks later. It was hard to fathom, but the NHS were amazing, and we also had fantastic support from Macmillan and Jo’s Cervical Cancer Trust, which made a huge difference.

“We were all devastated at the time and were so grateful for all the help we received that we not only wanted to raise as much money as possible for these two wonderful causes, but also to raise awareness of cancer and importance of early intervention It’s so important to have all symptoms checked by a GP – don’t wait for a cervical screening appointment.

Cath began hosting annual coffee mornings for Macmillan at her home, with friends who liked to cook. But thanks to the support and generosity of the local community, they became hugely popular, so the event eventually moved to Brindle Distillery at Holmes Farm. Over the years Cath has raised around £4,500 for Macmillan to support people with cancer.

Liz, an actress and performer, and her mother have also raised money for Jo’s Cervical Cancer Trust and even created an award-winning gin – called Solace – and donated a percentage of its sales to the Trust.

Now Cath is planning other fundraising events this year with a Macmillan Mammoth Quiz in February and another World’s Largest Cafe for Macmillan in September.

Louise Osgood, Macmillan’s Head of Fundraising for Lancashire, added: “Macmillan is almost entirely funded by donations from our supporters, and we can only be there for people through fantastic fundraisers like Cath and Liz.

“Cancer is going nowhere and Macmillan is needed more than ever. We are working tirelessly to make sure people with cancer get the vital support they need right now. So all the money that Cath and Liz raise through their events will help us make a difference in the lives of people touched by cancer, now and in the future.

In this cervical cancer prevention week, it is important that everyone knows the symptoms to look out for. Cervical cancer at a very early stage may cause no symptoms. It is usually detected and treated by cervical screening (smear).

For more information or if you have any questions or concerns about cancer call 0800 808 00 00 or visit website here.

Get all the latest news, updates, things to do and more at Launchedthe county is dedicated InYourArea Feed