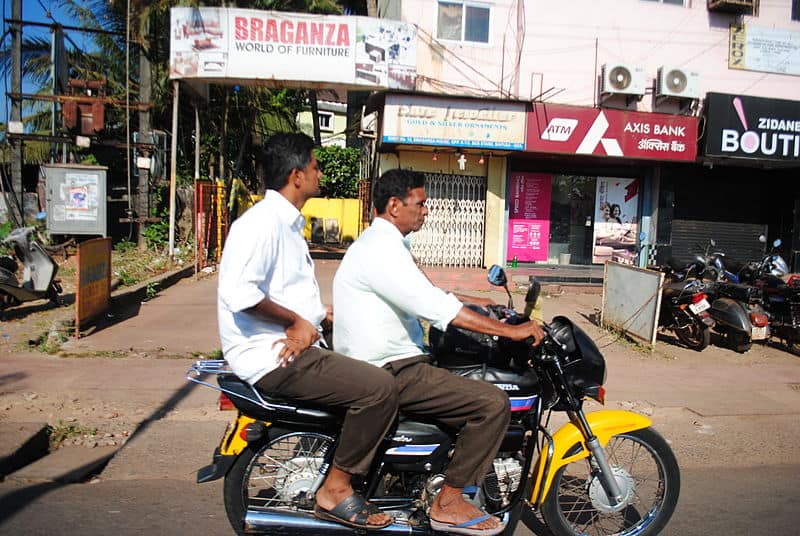 Passenger passengers fined for not wearing helmets in Chennai

About 2,000 passengers were fined by Chennai traffic police for not wearing helmets. Police issue a statement making it compulsory for passengers to wear helmets from Monday 23 May. The eastern area had the highest number of reservations at 844. The city’s traffic police aim to continue checks until 100 percent compliance of passengers wearing helmets is achieved. Those without helmets were fined Rs 100 and challans.

The high number of road traffic fatalities among passenger passengers was a key factor in the strict implementation of this rule. Despite the requirement for passengers to wear helmets, frequent checks have not been carried out over the past two years due to the COVID-19 pandemic.

Residents of 20 associations across the East Coast Road have demanded a halt to construction work on storm drains in the area. The residents’ letter to the Chief Minister follows widespread protests over the past year against the proposed project. They have also mounted a legal challenge through the National Green Tribunal citing the potentially harmful effects of the Rs 310 crore scheme.

Residents of areas such as VGP Layout, Palgalai Nagar, Kapaleshwar Nagar and Sandeep Avenue are among the cluster of neighborhoods that have raised concerns. Residents fear that building storm drains in the area is unsuitable for its topography and could prove counterproductive by causing flooding. They point out that despite the absence of a SWD network, the ECR section experienced very little flooding even during the 2015 floods.

Source: The Times of India

Under Nammakku Naame Thittam, a civic program that encourages public participation, more than half of the projects that have received administrative approval are in the core areas of Anna Nagar, Teynampet and Kodambakkam. Out of a total of 335 projects were proposed under the program, 252 of which received an administrative sanction. The program covers a range of activities such as the improvement of infrastructure in schools, the renovation of parks and playgrounds, the planting of young trees and beautification works.

The Greater Chennai Corporation (GCC) plans to upgrade 83 playgrounds across the city. The project is estimated at Rs 97 crore. Additional playgrounds will be created using the Open Space Reservation (OSR) terrain. The needs of the local community will be taken into account when creating the necessary infrastructure in the playgrounds.

The infrastructure available would be football pitches, open gymnasiums, badminton courts or cricket pitches. As part of this effort, a state-of-the-art football pitch is being built at Sembium in Ward 67 and is expected to be completed by May next year. The project is estimated at Rs 3.3 crore.