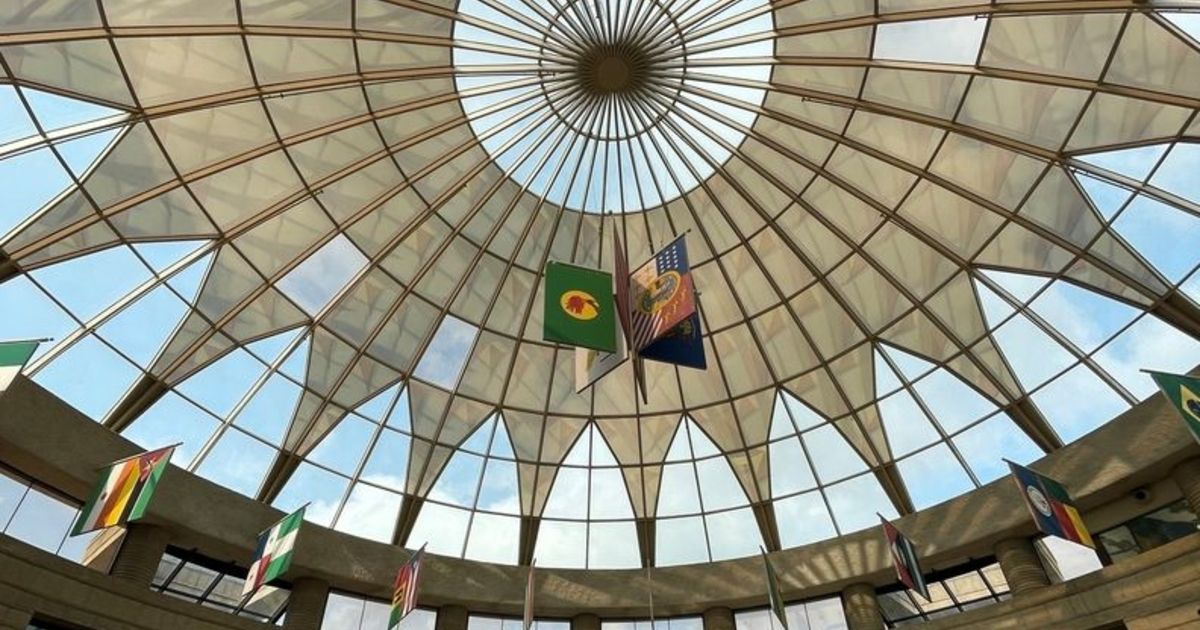 A mile to support the operations of the Charles H. Wright Museum of African American History and the Detroit Historical Society will not appear on the August ballot.

After failing to pass enabling legislation this year, the museums are pushing back on their bid to operate mills in Wayne and Oakland counties until 2024.

To help sustain operations until then, the institutions are requesting $20 million in transitional funding as part of ongoing budget negotiations.

Introduced by Sen. Marshall Bullock last fall, SB653 would allow history museum authorities in Wayne and Oakland counties to collect up to $0.4 million in property taxes to support the two museums for 20 years.

The museums were working on a bid to put a 10-year mileage in both counties on the August ballot, but the bill stalled over objections from Oakland County lawmakers.

State Senator Ruth Johnson, R-Holly, told Crain’s in March that she opposes Oakland County property owners being levied a tax that would only fund museums in Oakland County. Wayne and would exclude institutions like the Zekelman Holocaust Center in Farmington Hills from taxpayer support. .

She planned to introduce an amendment to eliminate the ability of Oakland County officials to allow county voters to vote on the issue.

The amendment has not yet been introduced because the bill has not yet been presented to the full Senate, said Kirk Profit, president of Governmental Consulting Services Inc., which lobbies on behalf of both museums.

The institutions plan to continue pushing for mileage on the ballot in the two counties that showed strong support in early polls and have the backing of county leaders, he said.

“We just can’t finish the legislation in time for a 2022 ballot,” Profit said, noting that lawmakers in Lansing are currently focused on budget negotiations.

Absentee ballots are expected to come out in the coming days for the August primary. And aiming for a general election ballot in November would not give the two counties the time to build an authority and get the question on the ballot, he said.

At the same time, Rep. Joe Tate-D and Rep. Stephanie Young-D are expected to introduce a companion bill to the House, Profit said.

Wright Museum CEO Neil Barclay could not immediately be reached for comment on Wednesday.

Polls in both counties showed strong support, with 67 to 68 percent of voters in each supporting the mileage, said Elana Rugh, president and CEO of the Detroit Historical Society.

“We did not anticipate or hope for this extended delay,” Rugh said.

“We… are now even more concerned about our ability to be sustainable to reach 2024 when we might actually be on the ballot.”

To help fund operations until he can secure a ballot measure before voters, the two museums are seeking combined transitional funding of $20 million for fiscal years 2023 and 2024 from the state.

“It’s basically the same story we had with the zoo, the DIA, and the Grand Rapids public museum,” Profit said.

In each case, the institutions were unable to make it to the ballot in the first round and had to seek bridge funding, he said.

If the funding request is successful, it would provide each museum with $5 million each for the next two years.

“It’s considerably less than mileage, but it definitely allows us to stay open and serve the community,” Rugh said, noting that the Detroit Historical Museum would receive $17 million a year from mileage. 0.04.

The amount would allow the Detroit Historical Museum to not only expand programs, but also manage deferred maintenance and establish an endowment that would allow it to be self-sustaining after 10 years, Rugh said.

“We are historically underfunded,” she said.

When the city ran the Detroit Historical and Dossin Great Lakes museums in the 1990s, the budget, in today’s dollars, was about $9 million, Rugh said.

The Detroit Historical Museum is currently operating on a $2.9 million budget — including $1 million from the city — amid a slow recovery in earned revenue streams related to facility rentals and admissions.

It is budgeting $3.5 million for the next fiscal year, with another $1 million from the city, Rugh said.