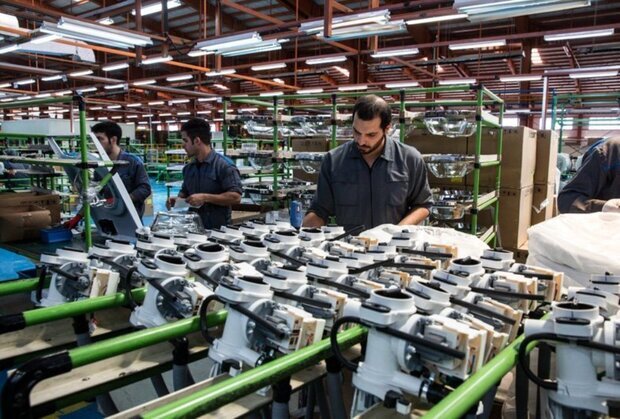 TEHRAN – The Barekat Charity Foundation, affiliated to the Imam Order Execution Headquarters, will implement 1,200 knowledge-based projects by the end of this year (March 20, 2023), which will create jobs for nearly 10,000 people.

A total of 14 trillion rials (nearly $42 million) is allocated to launch 1,200 knowledge-based projects, said Mohammad Torkamaneh, director of the Foundation.

Out of 1,200 business plans, 700 have been supported and the remaining projects will be fully implemented by the end of the year, he said.

By the end of last year (March 20), more than 1,500 knowledge-based projects had been implemented, he also noted, Mehr reported on Saturday.

The Imam Order Execution Headquarters was founded in 1989. In the Iranian calendar year 1386 (March 2017-March 2018), the Barekat Charity Foundation – the social arm of the organization – with the aim of promoting social justice was created.

Socio-economic empowerment of communities by encouraging entrepreneurship by prioritizing female breadwinners, developing infrastructure such as water supply and electricity grids, building roads, constructing schools and increasing educational spaces, promoting health for all and providing non-repayable loans and insurance, especially in less developed areas and regions most affected by the war of the 1980s and natural disasters are among the priorities of the charitable foundation.

In the current [Iranian calendar] year (March 2022-March 2023), new approaches have been adopted to support knowledge-based enterprises, both in terms of quality and quantity, in line with achieving the goal of a knowledge-based economy.
The leader of the Islamic Revolution, Ayatollah Seyyed Ali Khamenei, has designated the current Iranian year as “the year of production: based on knowledge and job creation”.

Strengthening knowledge-based enterprises is on the agenda, raising hopes to reduce obstacles on the path to development.

The leader called on all Iranians, including citizens and government officials, to work hard to boost knowledge-based production and create new jobs.

More than 7,000 knowledge-based enterprises have so far been registered and started operations in the country, mainly in the fields of biotechnology, agriculture, food, steel, petroleum , gas, pharmaceuticals, medicine, electronics, telecommunications and information technology.