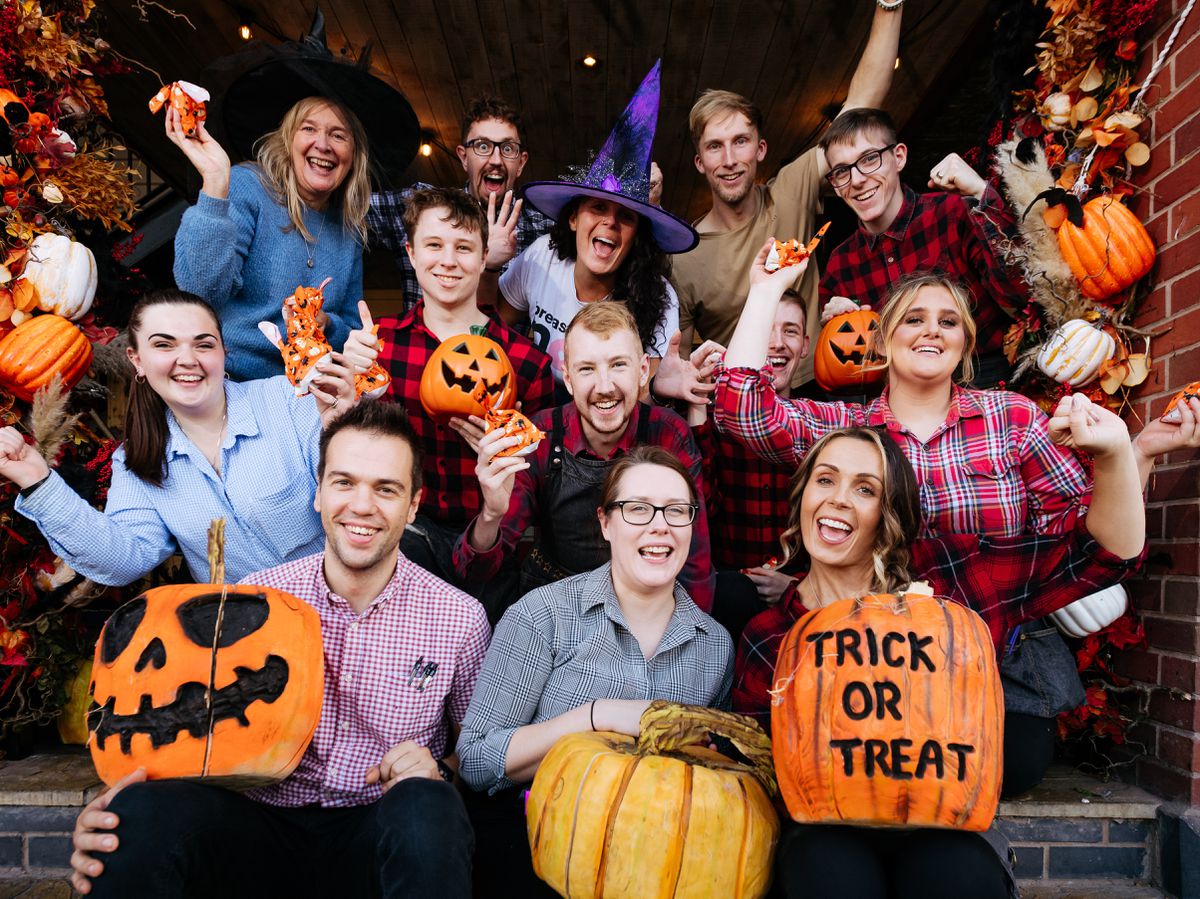 Shrewsbury’s spooky centerpiece, a giant pumpkin promising to be almost as tall as the old covered market, will mark the start of a breast cancer awareness Halloween trail.

The trail runs on Sunday, October 30, and kids and families are encouraged to follow the trail, meet spooky characters along the way, and raise money for good causes.

All money raised will be shared between Shrewsbury and Telford Hospital NHS Trust (SaTH) and cancer charity Make2ndsCount.

Charlotte said she was very excited to raise money for a cause so dear to women.

“We hope that doing something that involves the whole family will encourage young mothers and fathers to be on the lookout for signs of breast cancer, because it’s not just something that affects older women.”

Charlotte and Sally organize the trail in memory of their friend, Emily Roberts, who died in February this year aged just 30 following a two-year battle with breast cancer.

The giant pumpkin, provided by Shrewsbury BID, will feature in The Square throughout Halloween weekend.

Emma Molyneux, from Shrewsbury BID, said she hoped the giant pumpkin would become a talking point among locals and visitors alike.

“We wanted to do something a little different for Halloween this year and we wanted to create a show that people would remember,” she said.

“We think this has to be the biggest pumpkin to ever be seen in Shropshire, and it’s an amazing photo opportunity right in the heart of The Square – it’s about the same size as the Old Market Hall itself and is certainly an impressive sight.”

The trail starts on Sundays, from the 28-foot pumpkin patch on The Square, and runs throughout downtown from 12 p.m. to 4 p.m.