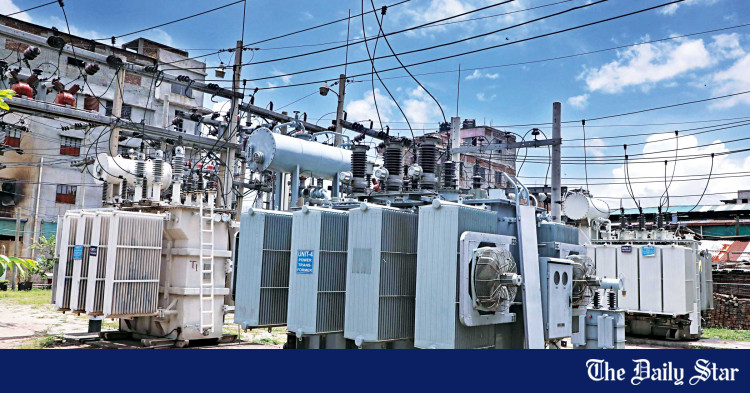 The Bangladesh Power Development Board, the country’s sole power buyer, paid Tk 16,785 crore in capacity payments to power plants in the first nine months of the last fiscal year.

The amount paid from July 1, 2021 to March 31, 2022 already represents approximately 88% of BPDB’s payments to power plants in the entire prior year.

For all the latest news, follow the Daily Star’s Google News channel.

The BPDB submitted this data to the parliamentary standing committee on electricity, energy and mineral resources at a meeting yesterday.

The Daily Star obtained a copy of the submitted documents.

In the current energy crisis situation, experts earlier suggested renegotiating capacity payments with power plant owners as the government is now struggling to cope with the dwindling reserve.

In a report, the Institute of Energy Economics and Financial Analysis (IEEFA) said the government had paid a total of Tk 33,970 crore in “capacity payments” to independent power producers, at rental and quick rental centers between 2017-18 and 2020-21.

According to their figures, the government paid Tk 8,929 crore in 2019-20 and Tk 13,200 crore in 2020-21. These figures are lower than the latest data provided by the BPDB when meeting with the Standing Committee yesterday.

Capacity charges are payments made by buyers to owners of power plants, in accordance with the agreement, regardless of the quantity of electricity purchased.

“It is not possible to renegotiate capacity payments at this time as these are settled by the agreements between the government and the power station owners,” said Waseqa Ayesha Khan, chairman of the standing committee.

“But the [BPDB] officials at the meeting said when renewing agreements with some landlords, the parties agreed there would be no payments if electricity was not purchased. »

Bangladesh-China Power Company Limited — owner of the 1,320 megawatt Payra coal-fired power plant — received the highest capacity payment of Tk 2,277 crore in the first nine months of the last fiscal year because half of its capacity remained unused until April of this year.

“For the delay of about a year and a half [in utilising the second unit]BPDB had to pay the power station more than Tk 253 crore per month,” a BPDB official said.