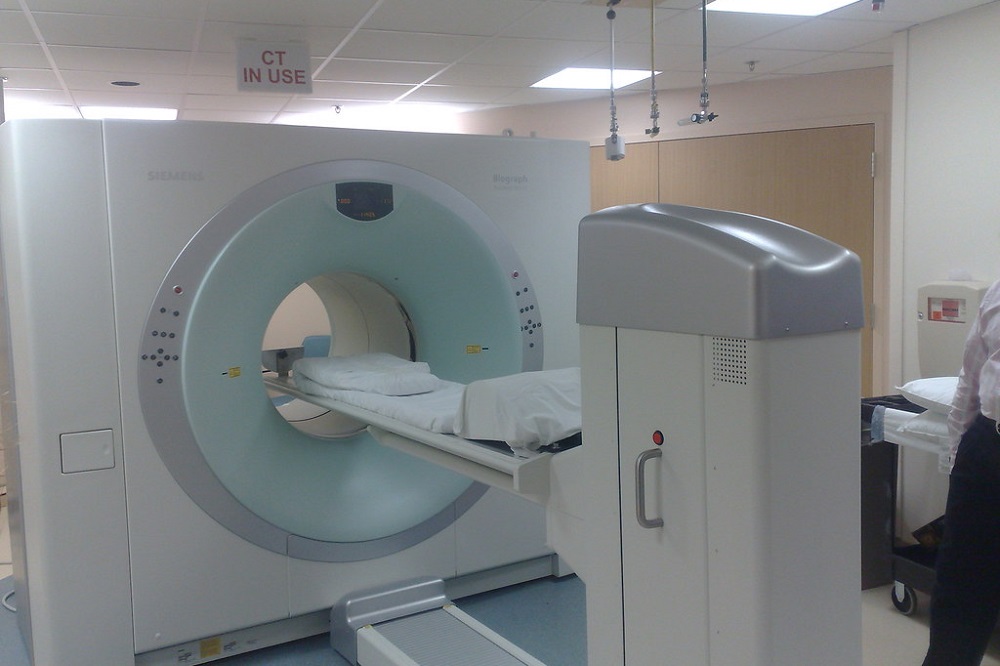 A leading charity says waiting times for a cancer diagnosis are ‘unacceptable’ after latest official figures confirmed that just over half of patients in Wales start treatment in the eight weeks following suspicion of cancer.

In May, only 53.0% of patients started their first treatment within 62 days, the worst figures previously recorded in January 2022.

It’s also well below the Cancer Pathway’s performance goal, which aims for 75% of patients to start treatment within 62 days of first suspecting cancer.

The latest statistics from NHS Wales also reveal that there are around 12 times as many people waiting longer than 8 weeks for one of the key diagnostic tests compared to before the Covid pandemic.

Katie Till, public affairs manager for Cancer Research UK in Wales, said: ‘It is unacceptable for people in Wales to wait too long to find out if they have cancer.

“Early diagnosis followed by rapid access to the most effective treatment can save lives.

“Despite the best efforts of NHS staff, many of the delays are due to chronic labor shortages in Wales in key areas of cancer diagnosis and treatment. These shortages have hampered progress for years – long before the pandemic.

“We have called for a cancer strategy in Wales after being the only UK country without one, so we are delighted that the Welsh Government has announced a new action plan for cancer services. cancer for later this year.

“But this plan needs to be ambitious and properly funded to address staffing shortages and transform cancer services for the future.”

Responding to the latest figures, a Welsh Government spokesperson said: “In May, 1,646 people started cancer treatment, up 15% from April 2022.

“In addition, 11,883 lanes were closed following the patient’s information that he did not have cancer, an increase of 13% compared to April 2022.”