CAN CORPORATIONS SAVE DEMOCRACY? – CEOWORLD magazine 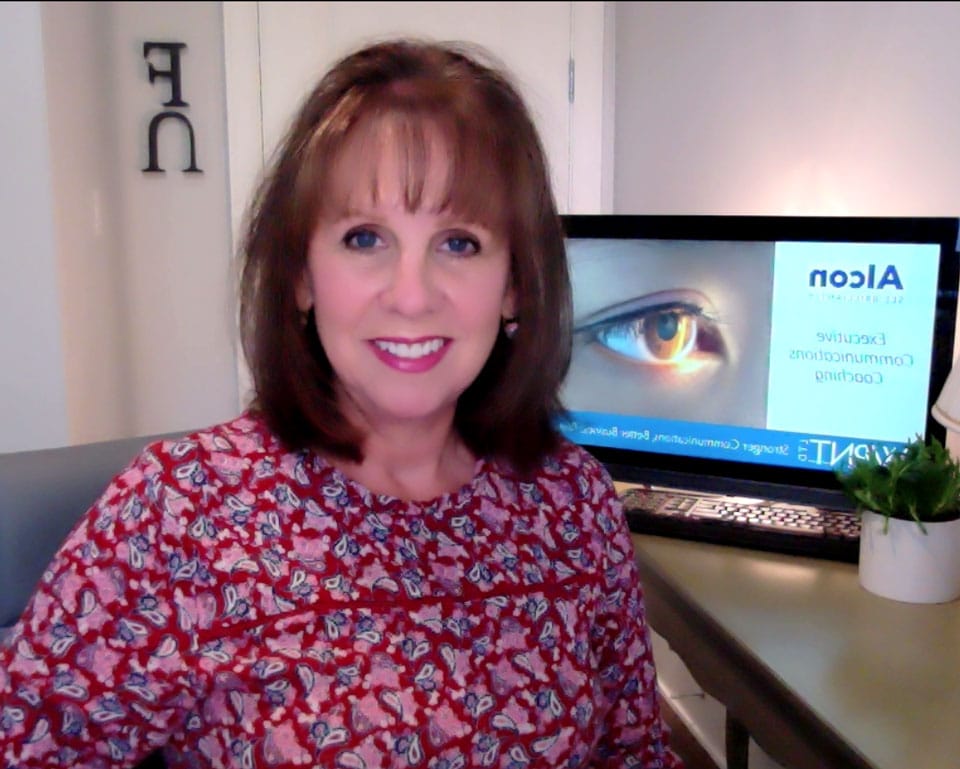 Business leaders play a role in mitigating our difficult times. Amid today’s turbulent political times and societal divisions, it may be time for business leaders and their organizations to step into the breach to bridge the divide and help solve societal problems. The very real alternative is continued stalemate, leading to problems escalating beyond the solvency scale, resulting in a damaged economy and diminished global competitive advantage.

It could be generations, if at all, before the toxicity of our political system recedes enough for elected officials to do meaningful bipartisan work. Instead, corporations can enter the fray and kick-start a better catalyst: capitalism.

Business leaders and their organizations are their own societies, each with its own economic engine and ones in which employees and staff have shared cultures and many shared values. As a critical mass, they have the power to lead change and hold elected officials accountable for their actions – or lack thereof.

The relatively new concept of conscious capitalism argues that companies and organizations should operate in service of all involved stakeholders – including employees, the environment and consumers – and not just their management teams and shareholders. The idea was pioneered by Whole Foods co-founder John Mackey and marketing professor Raj Sisodia, who wrote a New York Times and Wall Street Journal bestseller on the subject. Markey then created an eponymous nonprofit organization that has chapters in more than two dozen US cities and 10 countries.

“We need corporations to serve as institutions built on cooperation and collaboration for the good of all those they impact,” the organization argues. “And we need business leaders to become the moral examples of society. Some business leaders are already doing that. More should. More should use the resources at their disposal to create value for all individuals than they touch.More should use their bully pulpit to condemn what is patently wrong, even in the face of great opposition and the risk of short-term backlash.

Today more than ever, companies must answer this call.

In its 2022 annual global “Trust Barometer” survey, global public relations firm Edelman saw corporations cement their position as the world’s most trusted collective institutions of government, business, NGO and media. And in another 2021 analysis by fellow PR firm Porter Novelli, 95% of respondents said recent social, cultural and economic challenges have made them more aware of how they and their organizations can have an impact on society. But these leaders also noted that they struggled to know how to act most effectively: 82% found it difficult to determine if, when and how to address burning societal issues. Some of their corporate brethren show them the way.

Pino Audia, professor of management and organizations at Dartmouth University’s Tuck School of Business, argues that business leaders want to do good for society more than many realize. Audia based this observation on how global companies, including Walmart, McDonald’s, Amazon, Ikea and others, began raising wages for entry-level workers above the US federal minimum wage – even before the so- saying “big quit” leaves companies scrambling to hire and retain all levels of talent.

Other examples of companies taking up this challenge include management consulting giant McKinsey & Co. which significantly expanded and improved its parental leave policy earlier this year; and global retailer Wal-Mart, in recent years, have introduced sweeping changes to its sale and regulatory oversight of high-capacity firearms and ammunition magazines. Since 2015, Salesforce has championed efforts to pressure state lawmakers in at least four states to pass legislation that would protect gay, lesbian, bisexual, and transgender people, or that they change laws that would have allowed discrimination based on sexual orientation or gender identity. And very recently, companies such as General Mills, VW and Pfizer suspended substantial ad spending on social media heavyweight Twitter, due to the feared rise in objectionable content since its chaotic acquisition by Elon Musk.

Business at a crossroads

Business leaders have long been required to walk the fine line between exercising leadership on political and legislative issues and not becoming overtly political. But given the public perception of corporations and the authority and power they wield, the risk is no longer of doing too much, but of doing too little.

“Companies have a clear choice,” wrote Dave Samson, Edelman’s global vice president of corporate affairs, of the company’s latest confidence barometer. “One is the path of least resistance, in which leaders continue to stare at the mountain in the false hope that others will take the ascent, which increases public cynicism and perpetuates the cycle of distrust. another is to embrace the mantle of leadership, allowing all institutions to regain a solid base to climb the path that will lead to a better future for all. This means that “business will emerge as a true stabilizing force for society”, he noted.

Given the stakes, isn’t this path worth taking?

Written by Stephanie Nora White.
Did you read?
The Art of LET GOING to reach greater heights and goals by Aden Eyob.
MY FAVORITE HOLIDAY IS ELECTION DAY by Dr. Jim White.
Overcoming our memory limits with cognitive unloading: dream or reality by Riccardo Pandini.
How to Start a Successful Business or Help a Struggling Business Survive by Dr. Maky Zanganeh.

Follow the latest news live on CEOWORLD magazine and get news updates from the United States and around the world. The opinions expressed are those of the author and not necessarily those of CEOWORLD magazine.