BudgIT: We discovered 460 duplicate projects worth N378.9 billion in Budget 2022 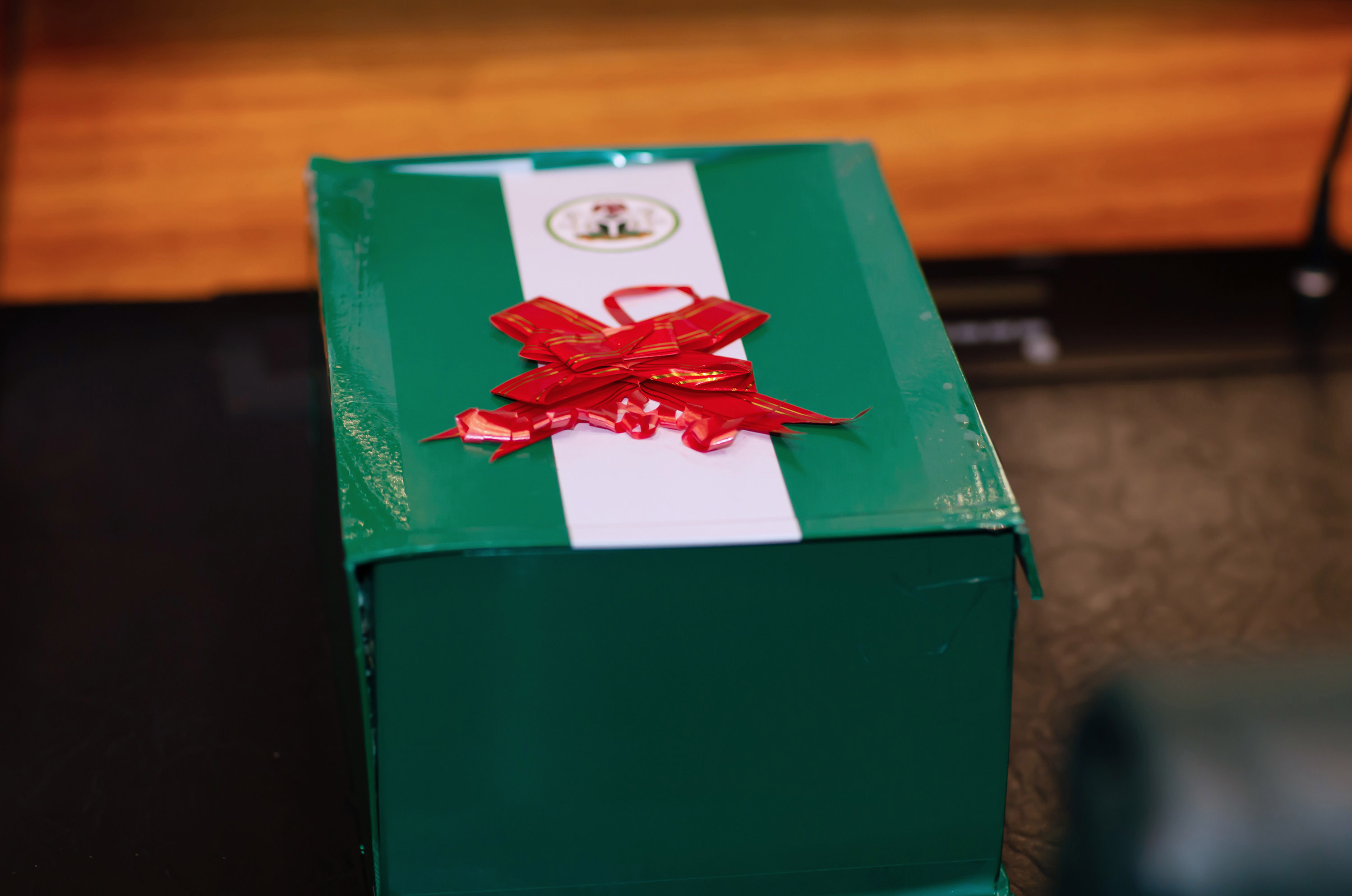 BudgIT, a civic tech nonprofit, says 460 projects worth N378.9 billion were duplicated in the 2022 budget.

Iyanu Fatoba, communications associate at BudgIT, disclosed in a statement.

The presidency had submitted a draft fiscal budget of N16.391 billion to the National Assembly, but lawmakers later raised it to 17.127 billion naira – a increase of 735.8 billion naira.

BudgIT said it discovered the discrepancies after reviewing the budget’s 21,108 capital projects.

“Our preliminary analysis of the 21,108 investment projects in the approved 2022 budget revealed 460 duplicate projects amounting to N378.9 billion,” the statement said.

“Recall that BudgIT observed 316 duplicate projects inserted in the NASS-approved FG 2021 budget. The ICPC verified 257 duplicates, while the Budget Office confirmed the existence of only 185 duplicate projects worth N20.13 billion, after which it informed the public that the funds had no been released for projects in 2021.”

BudgIT also mentioned the occurrence of “bloated projects” amounting to billions of naira directly linked to the State House and the Presidency.

He listed them to include 20.8 billion naira requested by the presidency to build a 14-bed presidential wing at the existing State House Medical Center; N28.72 million requested for the purchase of two units of 10kg washing machine and six units of LG TVs at State House, Lagos Liaison Office among others.

Speaking of projects approved by Ministries, Departments and Agencies (MDAs) that lack the capacity to execute them, BudgIT said the National Agency for the Great Green Wall (NAGGW) has 1.3 billion naira or 64 % of its investment budget dedicated to purchase. motorcycles, streetlights and other projects outside his mandate.

The organization has also raised questions about the Ministry of Environment which has an allocation of 67.8 million naira to construct ‘gun armoureries’ in Cross River, Kaduna, Borno and Yobe, even though the ministry is not a security agency.

He also said the River Basin Development Authority (RBDA) had morphed into an agency that builds roads and provides street lighting.

According to him, these are crimes against the 86 million Nigerians living below the poverty line, an injustice to hard-working taxpayers and an open mockery of countries and credit institutions that intend to lend to Nigeria 6 .29 trillion naira in 2022.

“BudgIT is currently finalizing its detailed analysis of the approved FG 2022 budget which will be presented to all stakeholders in the executive and legislative branches of government as well as citizens at large,” Okeowo added.

“In the meantime, we call on the government to prioritize projects with the greatest benefits and to exercise discipline in implementing duplicate and poorly costed projects in the 2022 budget.”

BudgIT also urged Nigerians, CSOs, the private sector, the international community and reformers to join the call for urgent problem solving to ensure public funds work for all Nigerians and not just a few politicians. privileged.