Bishop of Cabo Delgado: “The attacks on the villages continue” 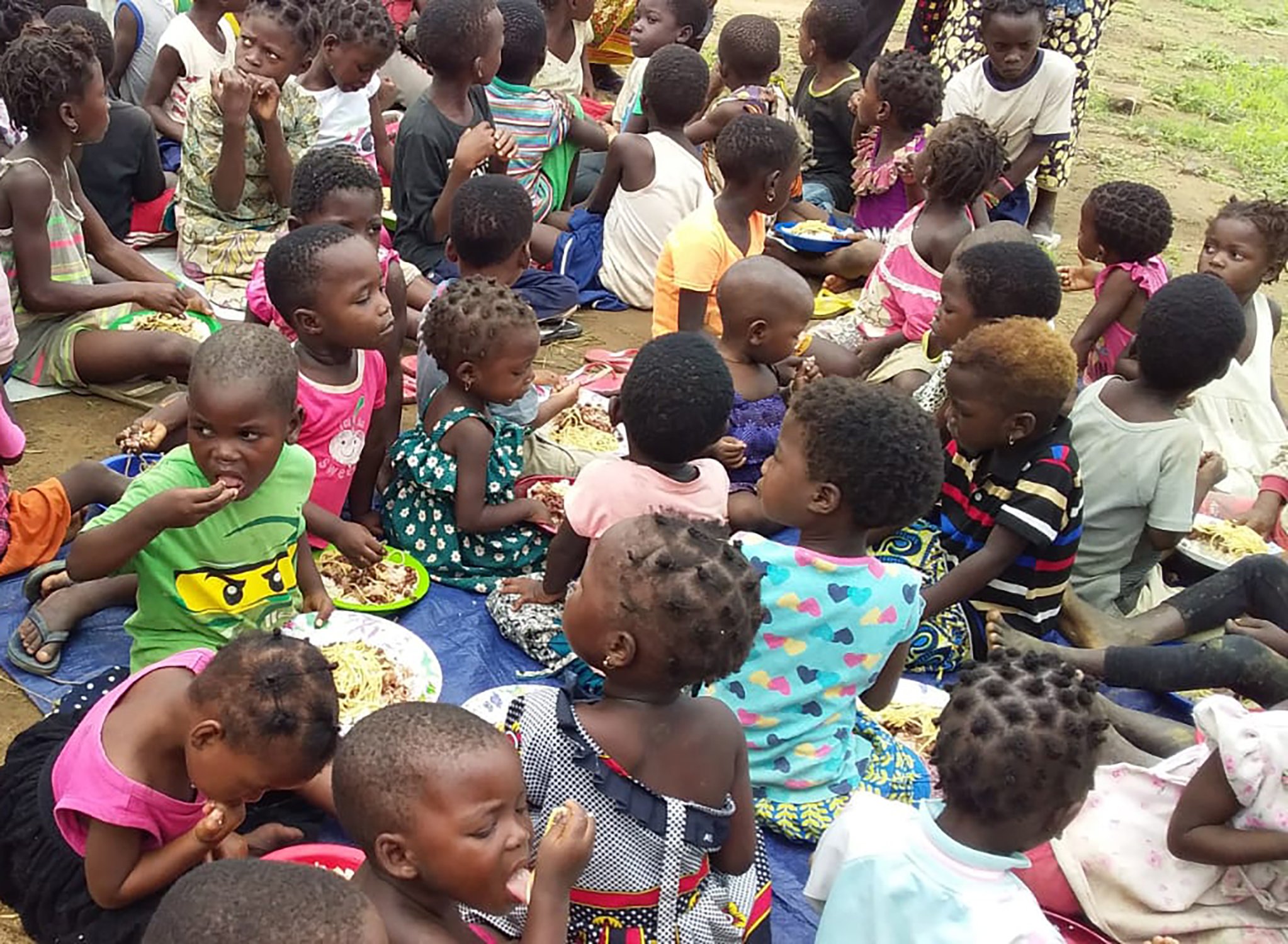 Mozambican President Filipe Nyusi has visited areas affected by the war between the country’s armed forces and guerrillas linked to the Islamic State. Although his message is optimistic, the situation in Cabo Delgado, the most affected province in northern Mozambique, remains chaotic, according to civic organizations working in the region.

A Human Rights Watch report released in mid-January says the humanitarian crisis in Cabo Delgado and neighboring provinces escalated in 2021, despite military efforts to defeat insurgents. Violent killings of civilians, often involving beheading, and abductions of women and children continue to occur.

The Catholic Church has been providing relief to displaced people and denouncing injustices since the start of the crisis in 2017. Most of these displaced people live in temporary camps in precarious conditions.

But Bishop António Juliasse Sandramo of Pemba said Catholic Press Service that the situation has come to light, so that the diocese receives fewer donations.

“The world is no longer talking about Cabo Delgado,” he said. “Sometimes people say things are getting back to normal, but that’s not true. Attacks on villages continue.

He said military advances forced the terrorists out of the bases they had, and now “they have attacked more distant places, from which the inhabitants end up fleeing.”

“In many places we have an emergency, so we have distributed food, clothes and medicine to the displaced people. In other regions, our challenge is to improve the conditions of people living in the camps,” said Sandramo. CNS.

Brazilian-born LaSalette Father Edegard Silva Jr. is one of the missionaries currently assisting refugees — especially children — in Metuge District. He said many people were living in tents, most made of woven grass.

“We are now in the rainy season, so it is very worrying,” he said. CNS. He said the region had many problems, including a large number of out-of-school children.

Silva arrived in Muidumbe, a district of Cabo Delgado, in 2017 when the war had already started. At the end of 2019, one of the villages in the district was attacked. In April 2020, he and his group had to leave the region. A few months later, the mission is completely destroyed.

“The church, the community radio, the dental clinic, our kindergarten…everything was set on fire by the terrorists,” he recalls.

Months later, when he was transferred to Metuge to help refugees, Silva asked a resident of Muidumbe to send him pieces of wood from one of the burned houses belonging to a Christian family.

“I like to deal with symbols. I asked a local artist to make a sculpture of Christ on the cross, but with the limbs detached from the torso. And we made a cross with the burnt wood,” he said. The “Christ of Cabo Delgado”, as he called it, was placed in a special area of ​​the village, in order to represent the fate of so many Christians killed by terrorists with extreme cruelty.

The Diocese of Pemba is also working to promote peace, Silva added. For example, in early January, Catholic, Islamist and Protestant leaders issued a joint statement repudiating “terrorist and extremist acts” and reaffirming their commitment to “peace and brotherhood”.

The signatories rejected the idea that the terrorists were linked to Islam and urged people to have “frank and honest dialogue” to resolve issues.

The declaration was the result of an interfaith conference held in December with more than 100 spiritual leaders.

“The idea was to reaffirm religious unity in Cabo Delgado,” said Brazilian-born Sister Aparecida Queiroz, a member of the Daughters of Jesus. “All religions live in peace here, and all are committed to working together for peace.

Christians and Muslims have drawn up a plan that will include activities aimed at empowering people, especially young people, to reduce the chances of them joining the insurgents, Queiroz said.

Sandramo confirmed that in Cabo Delgado, where the majority of the population is Muslim, relations between religions have always been peaceful. The insurgents were unable to change this reality, but their extremist rhetoric and violent actions against Christians led to the manipulation of some of the region’s Muslim bases, he said.

“Now the Catholic Church and local Islamic associations have made it clear that Muslims have no connection with terrorism. We work together to build pathways of peace, speaking directly with young people in our churches and mosques,” he said.