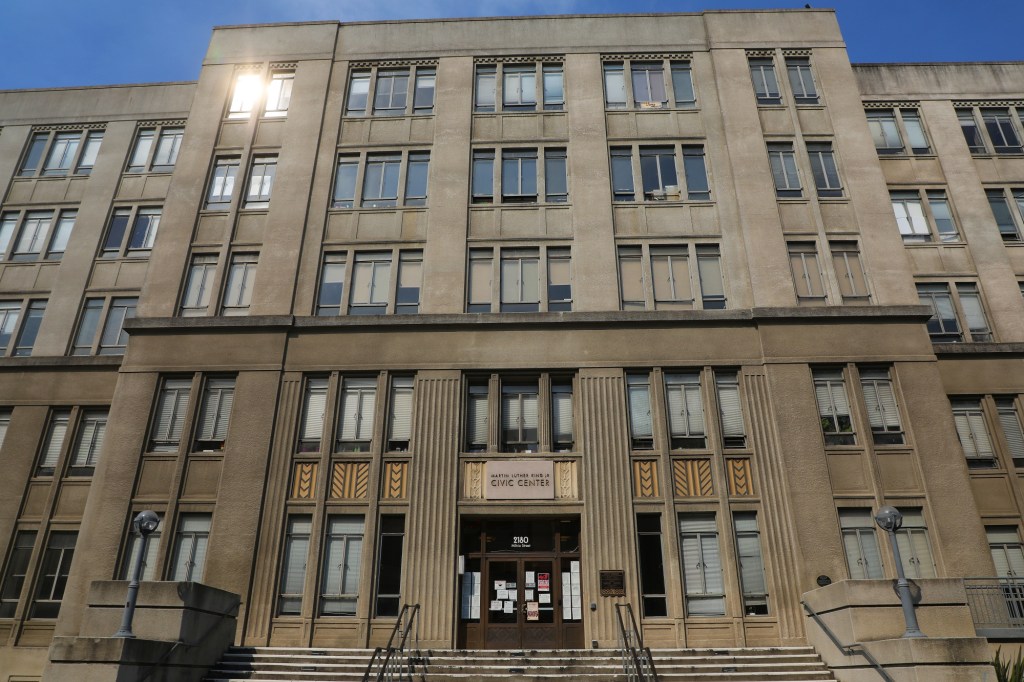 Berkeley is set to become the second California municipality to suspend ties with its Russian sister cities this week amid the country’s ongoing invasion of Ukraine.

Two of Berkeley’s 17 International Sister Cities are in Russia; relations with Dmitrov, located just north of Moscow, were founded in May 1991, while a partnership with Ulan-Ude, near Lake Baikal in Siberia, was established in January 1992.

“Please don’t let those who have become murderers call your cities their sister cities,” Zelensky said, some 100 days after Russian forces invaded. “What do these links bring you? Probably nothing.

But the move is largely symbolic, as communication between the communities over the past three decades has remained largely dormant.

In an email, Arreguín said that while a few dozen city residents and Berkeley Unified School District staff began forming partnerships and cultural exchanges three decades ago, “based on our research , there were no formal sister-city associations formed and no continued contact or collaboration after their initial formation as sister cities.

No significant pushbacks have arisen ahead of the Berkeley City Council meeting on Tuesday, when the decision will be voted on as part of the agenda’s consent schedule.

The suspension of sister city relations is Berkeley’s latest attempt to speak out against Russia’s unprovoked attack on Ukraine. Since the February 24 invasion, the war has claimed hundreds of lives and created millions of refugees.

In response, the Berkeley City Council approved a resolution supporting Ukraine’s integrity, allowed the Ukrainian flag to fly over the civic center, and passed a resolution calling on the United Nations Secretary General and other government officials to facilitate an immediate ceasefire and peaceful negotiations.

Locally, Bay Area governments’ reaction to the invasion was divided.

While a San Jose council member lobbied to end his connection with the city of Yekaterinburg to send a “clear message”, the city opted to send a letter condemning the war and asking for peace, wanting to avoid any “chilling effect” the action would have on future diplomatic discussions.

The Berkeley City Council was scheduled to meet at 6 p.m. Tuesday.