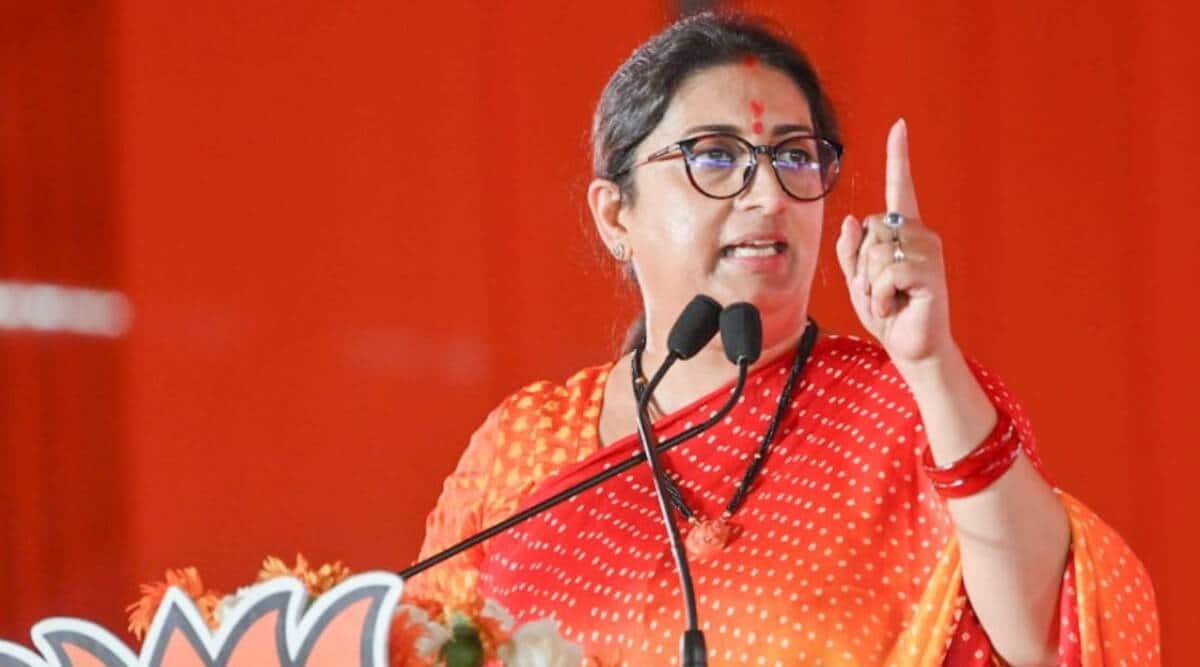 Bengaluru, Karnataka News Live Updates: Attacking Congress Leader Rahul Gandhi’s ‘Bharat Jodo Yatra’, Union Minister Smriti Irani said he should first find out who dared to break the country and walked with people chanting slogans “anti-Indians”, indirectly referring to Congress leader Kanhaiya Kumar.“Rahul Gandhi is about to unite India but he should first answer who dared to break the country. You allow a person who had shouted the slogan ‘Bharat Tere Tukde Honge, Insha Allah“, to be a member of your party,” Irani said while attending the BJP’s “Jana Spandana” program in Doddaballapur, 40 km from Bangalore on Saturday.

Meanwhile, the Karnataka Criminal Investigation Department (CID) on Saturday arrested Sushil Mantri, the director of Mantri Developers, in a money laundering case in which his company is accused of misleading home buyers. CID sources said Mantri was taken into custody until September 12. Mantri has been accused by buyers of defrauding their money and FIRs have been registered in Bangalore. The Enforcement Directorate (ED), which launched an investigation in March this year, arrested him in June but he was released on bail later.

Separately, Karnataka on Saturday reported 589 new COVID-19 cases and one death, bringing the cumulative number of infections and deaths to 40, 58,178 and 40,216 respectively, the health department said. The day also saw 478 people discharged, bringing the total number of recoveries to 4,013,541, according to a health report. Active cases stood at 4,379, according to the bulletin. (PTI)