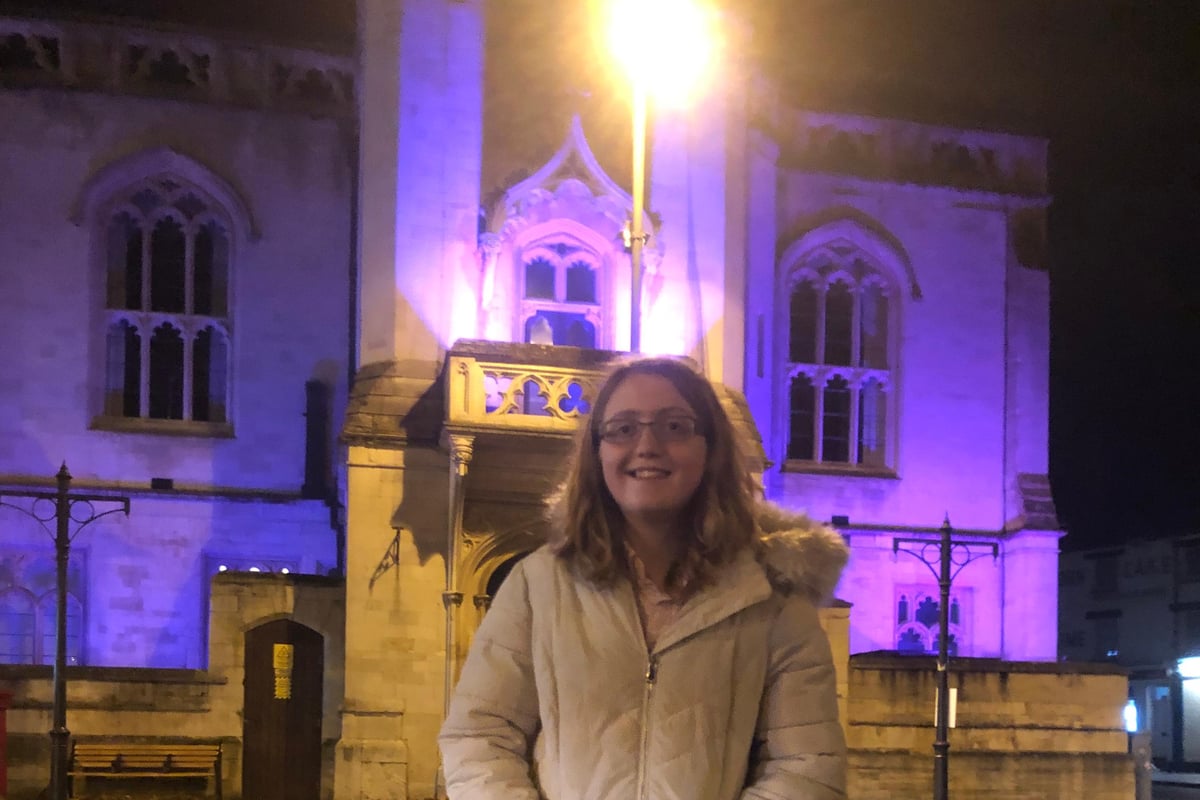 The illumination of the Town Hall building as part of Pancreatic Cancer Awareness Month was organized by Banbury resident Izzy Creed, who lost her grandmother to the disease in December of Last year.

Pancreatic Cancer UK encourages people to help achieve better outcomes for patients affected by the disease by signing a petition, donating money and raising awareness of symptoms throughout the month.

“It is a cause close to my heart to have lost my grandmother Jean Bower to this terrible illness last year.

“More research and investment is needed from the central government to find early detection methods and save lives.

“Pancreatic cancer in the UK – a charity I raised money for in May by traveling 100 miles continuously across the Pennines solo – and the charity currently has a campaign on early detection which I would recommend everyone to check it out.

“Thanks must go to Mark Hassall, City Clerk and my local councilors for making yesterday possible”.