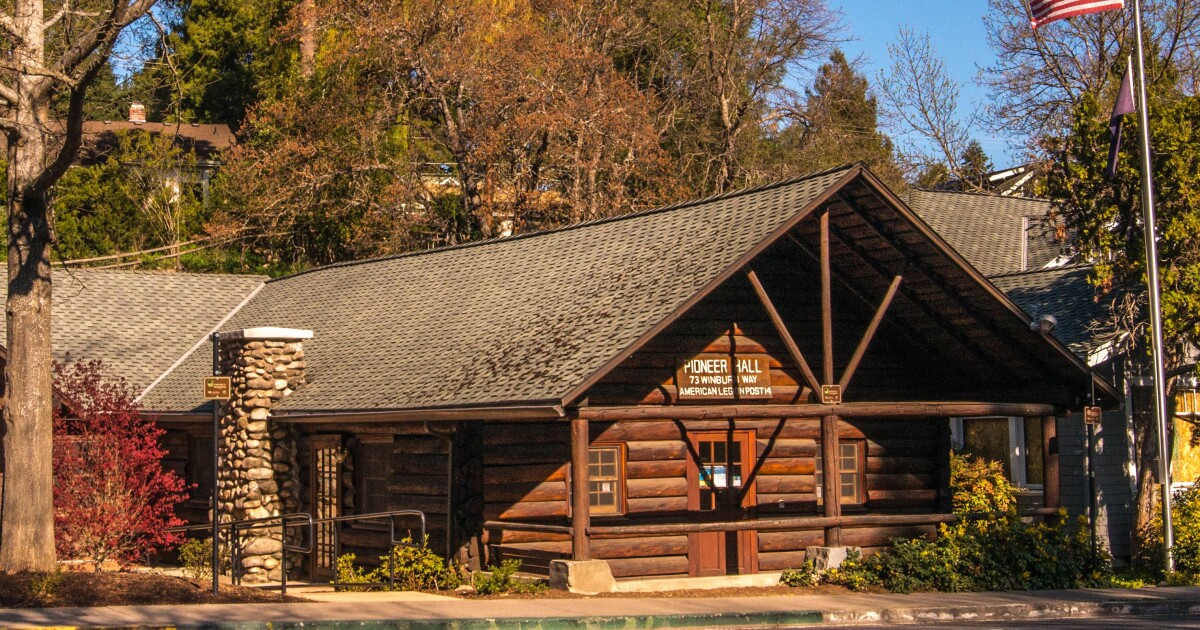 The Pioneer Hall emergency heated shelter near Lithia Park has been mostly a volunteer operation for years, and coordinator Avram Sacks says they don’t have enough people to keep the shelter open overnight.

“Because of COVID, we haven’t been able to have training for three years, and there’s a natural attrition,” he says. “Also, there are people who have COVID or they are afraid of COVID, so they don’t want to do it. more.”

Sacks says there are only about five people willing to spend the night at the shelter. At least two volunteers are needed for the night, along with a paid member of the fire watch staff as Pioneer Hall is short of fire sprinklers.

Due to the shortage, Sacks says they were unable to operate the shelter overnight during the freezing weather conditions last week.

Local homeless services Options for Helping Residents of Ashland will submit a proposal to the city, which will soon seek to take over management of the emergency shelter.

City funding would mean nighttime volunteers would be paid for their time.

“Then on the nights that they call inclement shelter, you have this temporary paid staff that can come in, stay overnight,” says OHRA executive director Cass Sinclair. space for people to come to shelter from the cold.

Sacks says the shelter receives almost no funding from the city right now, just enough to pay for essentials like disposable plates, cutlery and some basic groceries. He says many people don’t realize the shelter is run by volunteers because the city advertises it on its website and asks that the shelter be open when needed.

Sinclair says OHRA is also willing to take out whatever liability insurance the city would want, which the former provider, Jobs with Justice, was hesitant to take.

She expects the city’s approval process could take about a month. If city council approves the funding, OHRA could take over immediately.

A training for those interested in becoming a volunteer will be held at Pioneer Hall on Thursday, November 17 at 7 p.m. Sacks says this introduction will teach people basic shelter rules, how to be a good host, and how to handle conflict between guests. If volunteers don’t feel comfortable spending the night, they can contribute by cooking and serving food.