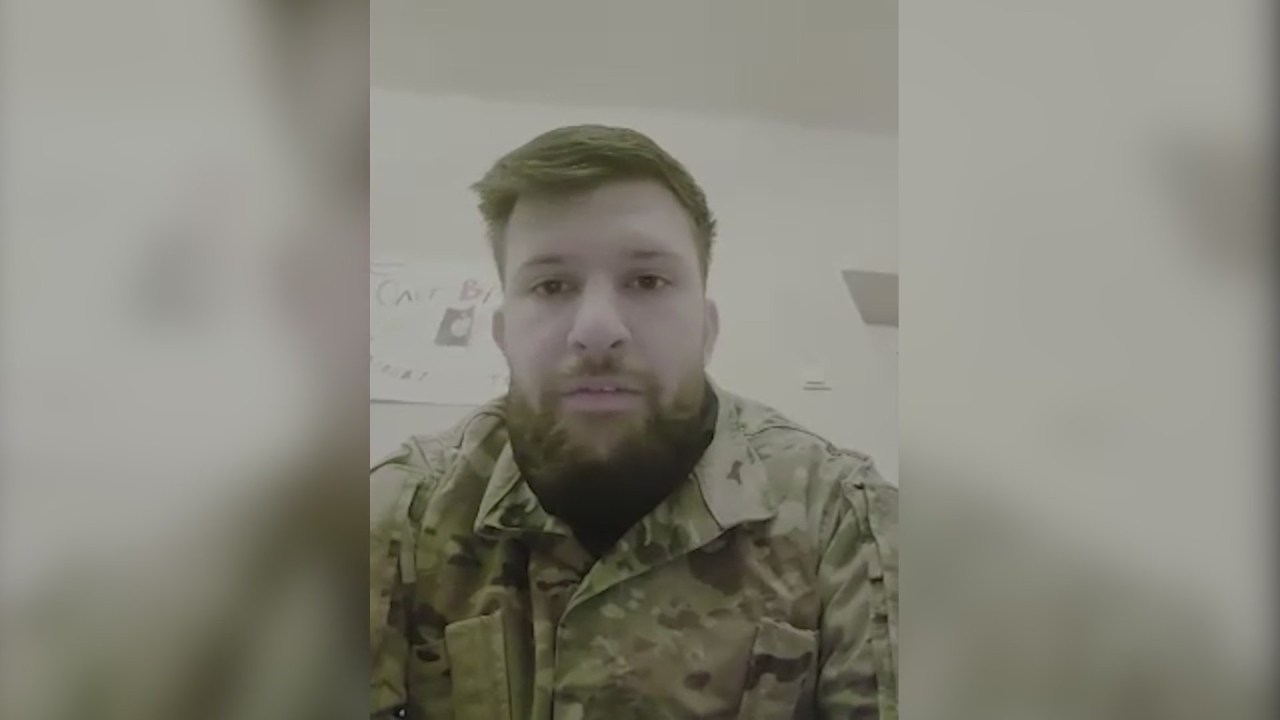 CHICAGO (WGN) — Five thousand miles from his Chicago home, Harrison Jozefowicz answers the call for duty in the middle of a war zone in western Ukraine.

“It’s very surreal when you see it,” Jozefowicz said. “We just had a day of training with the Georgian Legion. They are volunteers like us, and they have been here since 2014.”

Jozefowicz served in the US Army in Afghanistan and as an officer in Chicago for three years. The former service member says he left the department not long ago because of the Russian invasion, volunteering with the group Yankee Task Force: Ukraine.

“It shouldn’t happen to anyone, and I know there are a lot of like-minded people here with me who feel the same way,” Jozefowicz said. “This war has only been going on for two weeks since Russia officially entered Ukraine, and it’s just phenomenal to see all these people coming together and knowing roughly what needs to be done and doing it.”

For now, this former US soldier and Chicago cop will be working to train civilians and support other volunteers.

“There was a bomb attack nearby that killed nine people and injured about 60 others, so we sent doctors to help in the hospital,” Jozefowicz said.

Along the way, Jozefowicz helped Ukrainian families get to safety.

“These people are just amazing because we don’t see a group of people running away from their homes. These people are here and they’re standing up for their cities, their livelihoods, their businesses and their families. It just makes you want to to keep digging deeper,” he said.

The army veteran says the US withdrawal from Afghanistan is part of the reason he decided to make the dangerous trip, a voluntary mission to help a nation in need – leaving his family, for now , in Chicago.

“They support me, my family, they support me,” Jozefowicz said. “They don’t quite understand because it’s 100% voluntary, but they see what I’m doing. I tell them, so they become more supportive, so it’s not that bad.

His hope is peace in a country besieged by a neighbor and his mighty army.

“You would have thought you would never see this kind of conventional warfare again,” Jozefowicz said. “But here we are.”