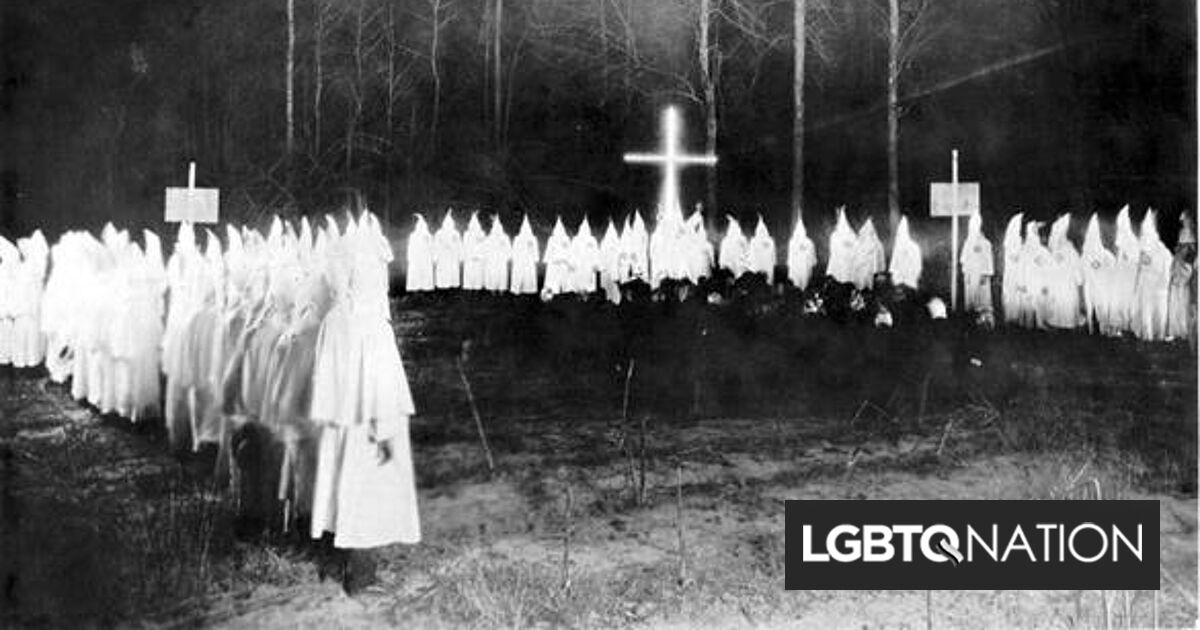 The Family Research Council, the far-right political think tank and political lobby group, has been granted nonprofit 501(c)(3) tax-exempt status by the US Internal Revenue Service as a church with its leader, Tony Perkins. , as minister.

FRC explains itself and its philosophical underpinnings on its website:

“A nonprofit research and educational organization dedicated to articulating and advancing a family-centered philosophy of public life. In addition to providing policy research and analysis for the legislative branches , executive and judicial of the federal government, FRC seeks to inform the media, the academic community, business leaders, and the general public about family issues affecting the nation from a biblical worldview.

The group, Focus on the Family, was founded by its first director, an evangelical Christian, James Dobson, as a radio show in 1977 in Arcadia, California. Focus on the Family includes a conservative mega-media theocratic Christian ministry. On its official website, FOF presents itself as:

“Cooperate with the Holy Spirit to share the gospel of Jesus Christ with as many people as possible by nurturing and defending the institution of the God-ordained family and promoting Bible truths throughout the world.”

FOF states that “[u]Ultimately, we believe the purpose of life is to know and glorify God through a genuine relationship with His Son, Jesus Christ. This purpose is first lived within our own families, then extended, in love, to an increasingly broken world that desperately needs it.

FOF, classified as a non-profit agency, operates as the largest theocratic right-wing organization in the United States operating out of Colorado Springs, Colorado. He supported the so-called “Marriage Defense Act” (the federal law defining legal marriage as a union between a man and a woman).

He rejects reproductive freedoms for women, opposes sex education in schools except “abstinence only”, works to ban school materials he deems inappropriate, including notions of multiculturalism and more precisely everything he has determined promotes the so-called “homosexual agenda”.

According to Dobson: “Tolerance and its first cousin, diversity, are almost always buzzwords in the defense of homosexuals”.

Dobson ran FOF until 2003, before leaving when he created Family Talk in 2010 and launched his radio show, “Family Talk with Dr. James Dobson.” In his 2004 book Marriage under fireDobson compares proponents of same-sex marriage to Nazis:

“Like Adolf Hitler, who invaded his European neighbors, those in favor of same-sex marriage are determined to make it legal, whatever democratic processes stand in their way.”

Furthermore, he asserted that the “militant homosexual movement [is] working to implement a master plan that has as its centerpiece the total destruction of the family.

According to Dobson, the goals of this homosexual movement include “universal acceptance of the gay way of life, discrediting scriptures that condemn homosexuality, muzzling Christian clergy and media, granting special privileges and rights in the law, the repeal of laws prohibiting child molestation, the indoctrination of children and future generations through public education, and securing all legal benefits of marriage for two or more persons who claim to have homosexual tendencies.

We see echoes of Dobson’s arguments in states across the country that are now passing laws, inspired by Florida’s “Parental Rights in Education” Act (commonly known as “Don’t Say Gay”) banning discussion of sexual and gender identities at the beginning of primary school. school classrooms.

In addition to FOF, Dobson also established the Family Research Council (FRC) in 1981, which became a major influential theocratic organization campaigning for so-called “traditional family values” according to the FRC.

“The Family Research Council (FRC) markets itself as ‘the leading voice of family in our country’s halls of power,’ says the Southern Poverty Law Center, ‘but its real specialty is in defaming LGBTQ people.

In the face of Internal Revenue Service investigations into the FRC’s overt lobbying activities, the FRC administratively separated from Focus on the Family in 1992 to become an independent organization. Gary Bauer took the helm as the first president until 2003, when Tony Perkins succeeded him.

The FRC adopts right-wing theocratic positions virtually identical to those of its “parent” organization, FOF. Peter Sprigg, FRC’s senior researcher for policy studies, argued that same-sex sexuality should be legislated and declared illegal, and that “criminal sanctions against same-sex behavior” should be applied. More recently, Sprigg has argued that repeal of the Army’s Don’t Ask, Don’t Tell policy would encourage molestation of heterosexual military personnel.

Perkins himself argued that “gay men are more likely to abuse children than straight men”, that “gay misconduct” in the military will increase without the Don’t Ask, Don’t Tell, and on the nomination of Elena Kagan to the Supreme Court. To research:

“We don’t need a Supreme Court Justice who considers it her life’s mission to write the gay version of Roe vs. Wade by annulling the marriage of a man and a woman across America.

We need to place both FOF and its branch FRC in a larger context, as they certainly do not operate in isolation, but are in fact part of a much larger and broader conservative theological, political and social movement founded and maintained. on their interpretation of conservative Christian biblical statements and principles.

Although the term “Christian law” has been used to represent this movement, this terminology is inaccurate and misleading. A significant number of well-meaning conservative Christians do not respect many of the extreme positions taken by the leaders of the movement – leaders who seem to have hijacked the message of Jesus.

While several leaders and organizations within this far-right political movement bristle at the idea of ​​a big centralized government, paradoxically they seem to be working to impose a powerful theocracy in their image.

Since Christianity cannot be considered monolithic because many denominations make disparate interpretations of scripture, the term “theocratic right” is more accurate to represent this religion-based right-wing political movement.

Many of these right-wing theocratic groups and religious ministries push what they call Christian therapy to, as they put it, remove people from the “deviant homosexual lifestyle.”

These therapies go by names such as X-Gay Religious Ministries, Exodus International, Homosexual Anonymous (a cynical co-option of 12-step program recovery methods), PFOX (Parents, Families, and Friends of Ex-Gays and Lesbians (a scam from the support network of LGBT allies PFLAG (Parents, Families and Friends of Gays and Lesbians), and so-called reparative or conversion therapies, which promise a conversion to heterosexuality if the patient has the required motivation to change.

As a brief aside, the theocratic right describes LGBTQ people as having so-called “lifestyles” while at least implying, on the other hand, that heterosexual people live lives. “Gay lifestyles” are political and theocratic buzzwords for prohibited and depraved sexual and sexist predatory behavior.

But critical questions need to be asked and answered:

Why does the IRS grant tax-exempt status to religious organizations and institutions that engage in the process of political lobbying? And where is the line – if there is one – between serving the religious needs of their congregations and exerting pressure in the political and legislative process? Is it really part of the “free exercise of religion” clause of the First Amendment to exempt religious groups and institutions from paying their fair share of taxes?

In the case of so many of these institutions, including the Family Research Council, this is clearly not fair to those of us who are harmed by their actions and policy initiatives.