An architect proves that social housing can also win prizes! 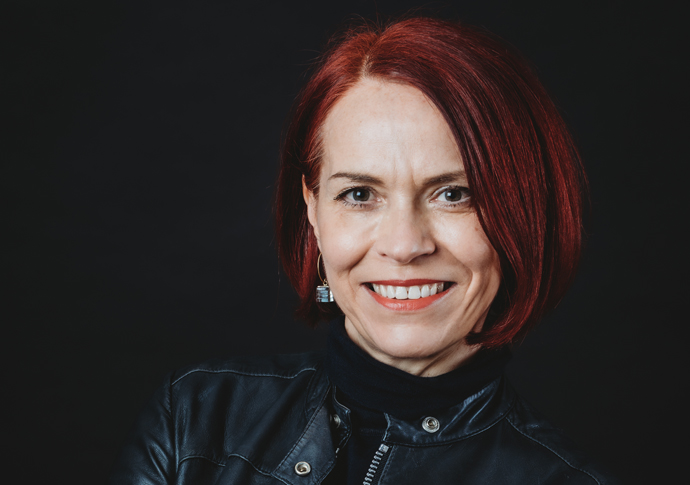 A COUNCIL architect has won a prestigious award for her work building social housing in the borough.

Fiona Monkman of Islington Architects said she was “absolutely delighted and amazed” when she found out she had won the MJ Long Architecture Prize earlier this year.

“I was beside myself,” she said. “I’m a local government council architect – usually you see these awards given to private architects.”

Since 1997, Ms. Monkman has worked for the consultancy as part of its 12-person in-house design team.

The award, which celebrates the achievements of women architects, went to Ms Monkman for her work on ‘challenging’ developments such as Centurion Close and Armor Close near Caledonian Road.

The judges highlighted its ability to transform sites “deemed unviable for developers”.

She describes Islington’s streetscape as a mixture of “existing Georgian and Victorian terraces from the 18th and 19th centuries, and more modern interventions from the 1960s, 70s and 80s”.

She trained at the University of Sheffield and spent the first year of her working life on the City Council.

“It was at the very end of the 80s, at the height of Thatcherism,” she said. “People were really struggling on the bread line.”

She then spent some time at Barnsley Council in South Yorkshire, where the community was “still reeling from the loss of the pits in the mid-1980s”.

For Ms. Monkman, these experiences “really made me realize the impact of housing on people’s lives, for better and for worse. Ultimately, why should people living in poverty live in poor quality housing? ” she asks.

Since then, she has been driven by the belief that “everyone deserves good architecture and good housing”, adding that “the role of a local authority is essential in this respect”.

With more than 14,000 people on the waiting list for borough social housing, Ms. Monkman and her team are working under immense pressure.

“We need to develop and maximize our site for the housing that we desperately need, but at the same time there is not a lot of free space,” she said.

“We need to create communities, not just individual units.”

Ms Monkman said she was working against the backdrop of a “quite serious” national housing crisis, with the charity Shelter reporting that around three in ten people live in substandard housing. “It’s a terrible statistic,” she said. 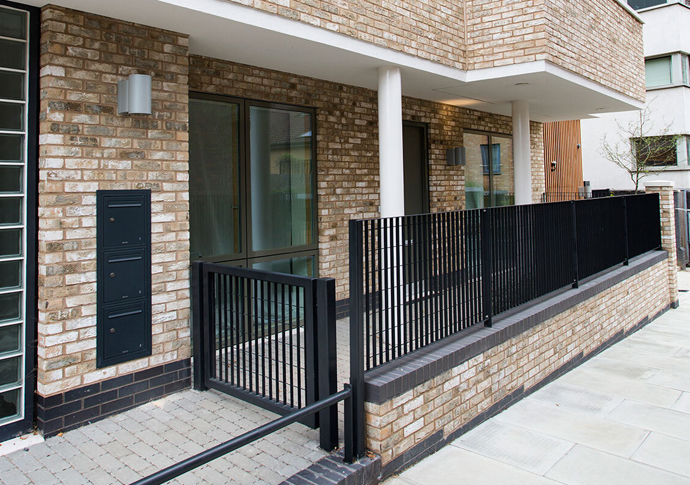 Ms Monkman said this housing crisis is partly the result of the Right to Buy scheme, recently extended by the government to housing associations.

“It doesn’t solve the housing crisis, it actually makes it worse by taking social housing out of the market.”

Ms Monkman called for a radical home-building program to match what happened in the post-war period, which was achieved despite “the country being on its knees”.

She said: “People often think of architecture as being about large municipal buildings, but our homes, workplaces and schools are where we spend the most time.

“The architecture of the house is fundamental to people’s lives.”

Ms Monkman’s first new construction project in Islington was the Armor Close development off Roman Way, a ‘narrow and difficult’ site overlooked on all sides by houses and Pentonville Jail.

She saw this as a challenge when planning officers told her to forget the location.

“I found a way to grow this site while protecting privacy,” she said.

“I developed houses with courtyards and was able to create a large, bright living space in the center of the plan, as well as a private outdoor space for families to use.

“At the end of the day, we have to create spaces that people enjoy.”