All politicians are unpopular, so strip your power 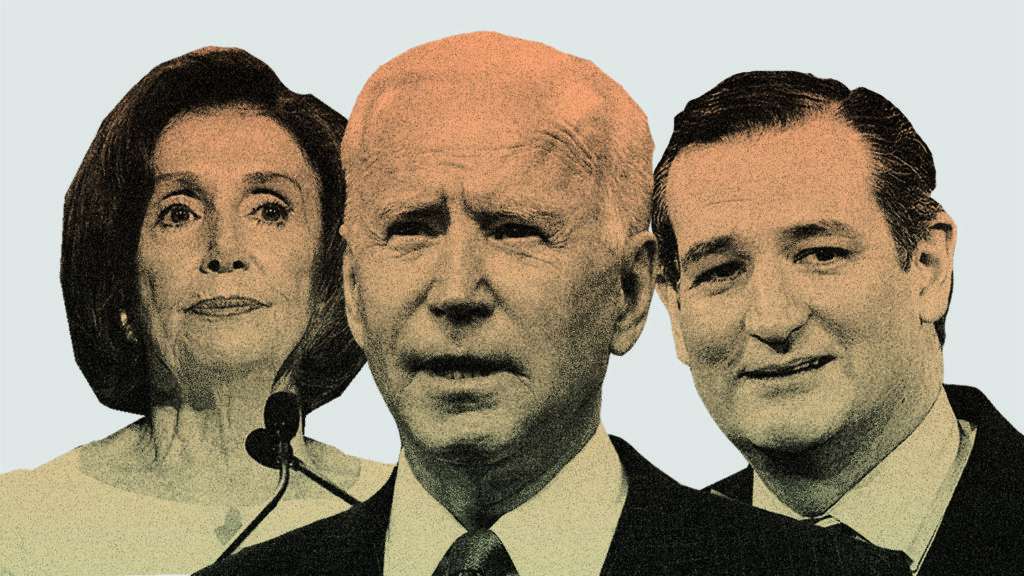 As we begin what is sure to be another tumultuous year in politics, I would like to congratulate our leaders in Washington for uniting our turbulent country around a common proposition: We don’t like you.

President Joe Biden is unpopular. Former President Donald Trump is unpopular. The leaders of Congress are unpopular. More generally, a recent Gallup survey shows that only 39% of Americans have either “a lot” or “a fair amount” of trust in the federal government to handle the nation’s problems. Regarding Congress in particular, most Americans describe their level of trust as “very little” or “none”.

Healthy skepticism about the claims of politicians and the exercise of federal power is nothing new in American life. What we are faced with now, however, is pretty unhealthy cynicism. It’s poisonous. And while we have recently endured a series of particularly inept and smooth rulers, the problem is really one of institutions, not of individuals.

Regardless of the party, we have allowed the political class to strip too much authority from states, localities and communities. That power (and, it’s no coincidence, the attention that goes with it) has been drawn to the nation’s capital. Changes in media consumption have enabled and accelerated the trend. Political careers are made with cable news clips and viral tweets aimed at true believers, not by building true coalitions, serving voters, or enacting lasting political reforms.

In short, Washington has grown too fat for his panties. Can it lead us to a better future? Of course not. He can barely waddle. And swapping blue pants for red pants, or vice versa, won’t make much of a difference.

Tony Woodlief, executive vice president of State Policy Network (of which I am a board member), offers a different solution: reduce the federal waistline. In his fascinating new book Me, citizen: a plan for the reconquest of American autonomy, Woodlief argues that the nation’s capital has become “an imperial city”. Its conquests not only upset the American constitutional order, but also needlessly made enemies of citizens who, despite their many disagreements, should be able to live together in peace and mutual respect.

“A decades-long ideological war waged by political elites on our behalf,” writes Woodlief, “has punctured the reservoir of goodwill that has characterized American civic life for generations. At the same time, the centralization of power in Washington has eroded the authority of our elected legislatures, which has reduced control over our own government. “

If you think Woodlief only blames elected officials for this, you are wrong. The political class he describes include journalists who, for their own ends, pay more attention to clowns than to peacemakers. It includes pollers that either construct questions or to produce artificially rigid measurements of polarization. It includes consultants, activists and other private interests who would rather play their rigged game in the Washington casino than have to engage in the real, robust and inherently messy communities of our sprawling country where we spend the day. Most of our time pursuing our own designs. of the American dream.

Plus, if you think Woodlief’s book ends with one of those standard, flawed public policy checklists that can “fix” the problem, you are still wrong. While he supports some institutional reforms of the federal government, such as strengthening the Government Accountability Office, Woodlief believes it is more important to strengthen our state governments, local governments, civic associations and families so that they can resist federal encroachment more effectively and offer Americans more opportunities to exercise true citizenship closer to home.

It is a message of hope for what is still, at the grassroots level, a nation full of hope. “We are not broken,” Woodlief concludes, “the political class is. We are not at war, they are.”