A teenager with a brain tumor dances to forget his difficulties 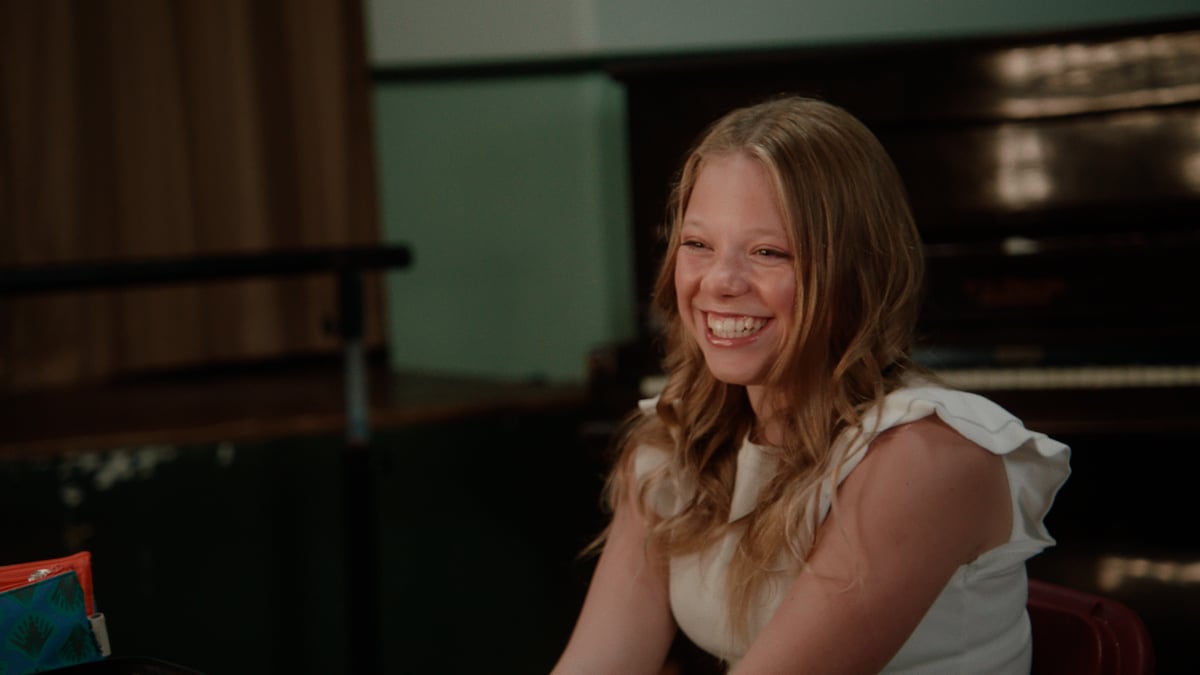 A teenager with cancer has focused on her love of dancing to help her forget her condition.

Eve, 13, from Portsmouth, was diagnosed with craniopharyngioma – a type of brain tumor – in 2019 aged 10, after suffering from severe headaches, blurred vision, fatigue and nausea for months.

Eve underwent brain surgery to save her vision and drain the cyst fluid that had grown on the tumor.

Although Eve’s tumor cannot be removed, she has since undergone proton therapy to manage other cysts.

She has to go to the hospital regularly and have MRIs to monitor the tumor, but her love of dancing has helped her forget her condition.

Eve said that when she dances, “everything comes to mind” and it helps her “go to a whole other place”, allowing her to “forget her struggles”.

Speaking of receiving her diagnosis, Eve said she didn’t feel sad because she had been sick for so long, but rather was “determined” and “just wanted to get better”.

She said one of her favorite dance memories was her first time in the studio after her surgery.

Eve said the “energy” and “adrenaline rush” made her feel “like I was home”.

To mark Childhood Cancer Awareness Month in September, the charity Children with Cancer UK asked Eve to join them for a day to explore her aspirations.

Dame Arlene said: “I recently became an ambassador for Children with Cancer UK, and when I heard there was a girl called Eve who wanted to be a dancer I knew I had to meet her.

“I was so inspired by her story and her powerful message to other children who are going through a cancer diagnosis to stay strong.”

Eve said Arlene was “inspirational” and her passion for dancing made her “loved even more” with the teenager “desire” to work in the industry in the future.

The thirteen-year-old added that her advice to anyone going through a type of cancer or similar situation to theirs is to “stay strong”.

Although she noted that “it’s not always as easy as it looks” and that it takes time, it eventually “gets easier”.

Jo Elvin, CEO of Children with Cancer UK, said: “Childhood Cancer Awareness Month is very special for us at Children with Cancer UK. We are determined to ensure that cancer does not stand in the way of a child’s or adolescent’s hopes for the future, and we are proud to be one of the leading cancer charities for children. children for funding cancer research in children and youth.

“We are thrilled to join others around the world in highlighting incredible stories and the work that remains to be done to ensure that children not only survive cancer, but thrive after treatment.”