A fundraising group that has raised over £30,000 for a cancer charity staging its first events in three years 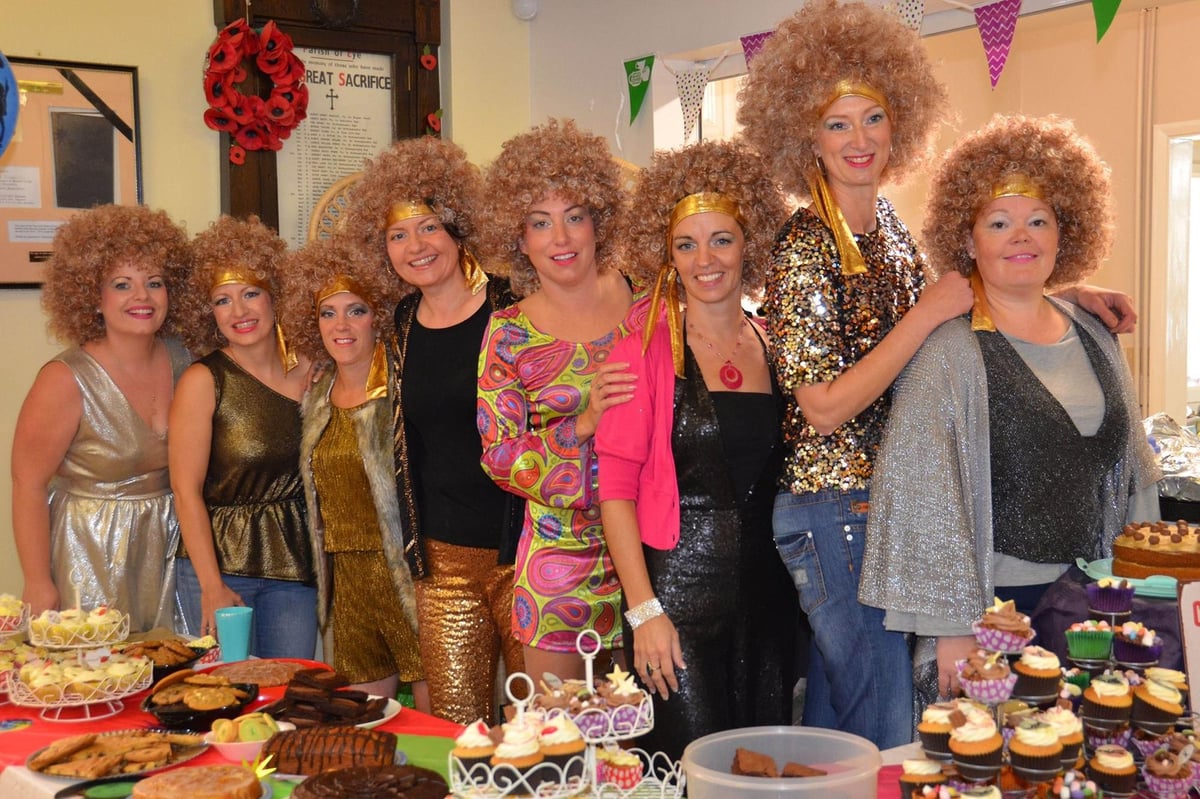 A group of friends from Peterborough, who have raised more than £30,000 for charity over the past ten years, are holding their first fundraising events since before the pandemic.

The group of seven friends, known as The Eye Lovelies, started raising money for the Macmillan Cancer Support charity in 2012 – and have been hosting fundraising cafes and events ever since.

Donna Mckean Smith, Donna Nolan, Katie Short, Lindsay Short, Debbie Moss and Gemma Rorison have held seven events together so far, and their 1920s-themed café and disco matinee at Leeds Hall, Eye on September 30 will be their first events since 2019.

“We originally started them after we did a meal for all the girls as part of Macmillan’s ‘Big Night In,'” Gemma Rorison said.

“We thought, ‘we could do this for everyone’. We went to do our first in 2012 and sadly one of the girls’ partners died two weeks before.

“He died of cancer which made it even more important to move on and we’ve been donating ever since.”

“We used to call ourselves ‘The Seven Sisters’ but someone in the village changed our name to The Eye Lovelies,” added Gemma.

“Two are cousins ​​and we all went to Arthur Mellows Village College together. It’s one of those friendships that’s been going on for years.

“We have all been touched by cancer. We lost one of the girls, who was close to the band, to cancer during Covid.

“We have raised over £30,000 in total and are really well supported by the local community. This year we are auctioning off a signed Liverpool shirt and two tickets to see Manchester City v Brighton.

“It’s been a bit more difficult because people are struggling a bit more. We also get a lot of support from the ladies volunteers at Macmillan Peterborough.”

You can donate to The Eye Lovelies and support Macmillan Cancer Support by clicking here.