A Denver-area registered nurse has volunteered with Operation Smile for two decades. 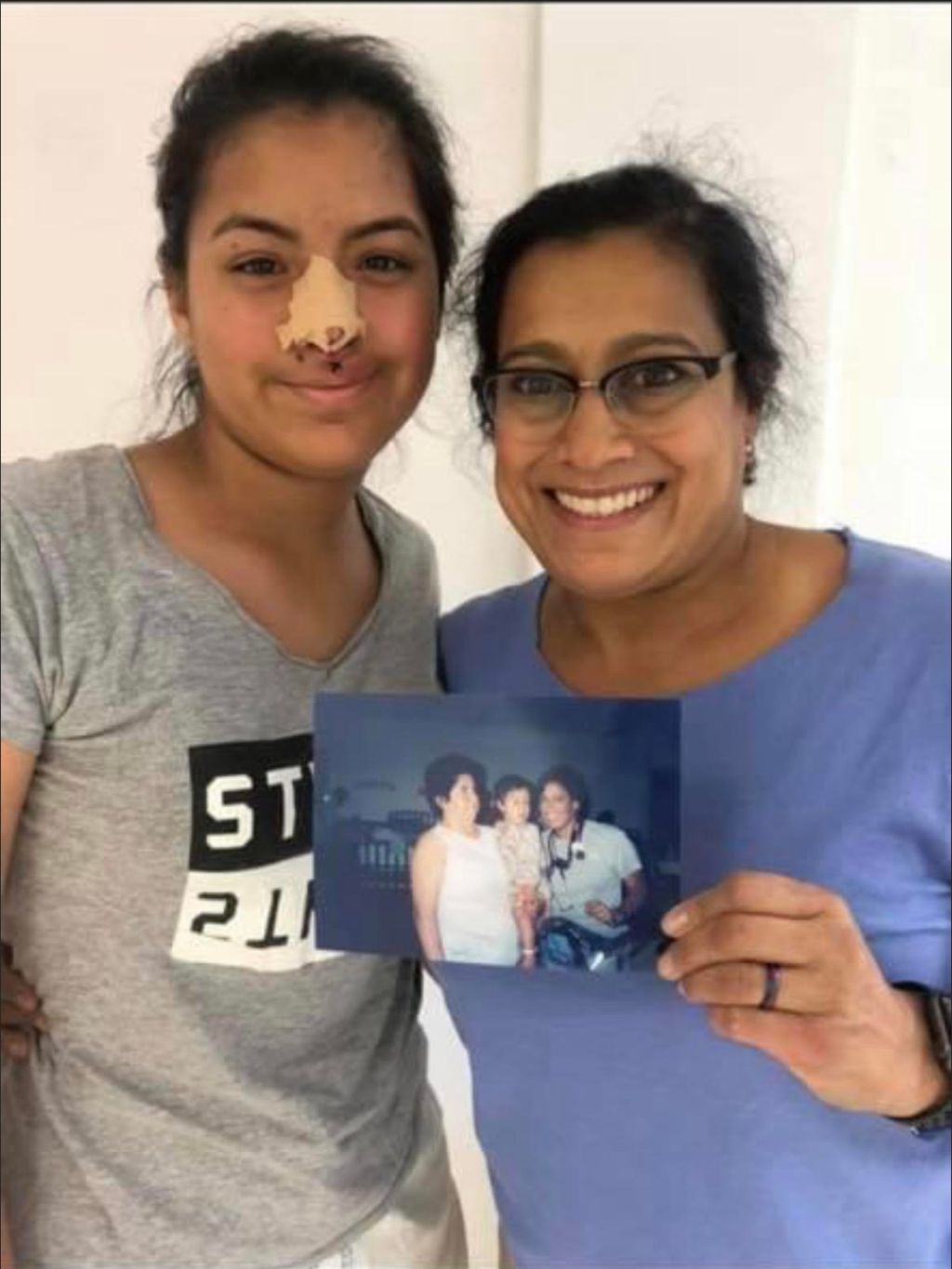 Mamta Shah, a Denver-area registered nurse, has volunteered with Operation Smile for more than two decades, traveling the world with the organization, donating her skills and time, and receiving blessings in return.

“I’m very lucky to be able to participate,” Shah said of her longtime volunteerism.

Shah, 53, is an RN house manager at St. Anthony Summit Medical Center. She is also a substitute nursing teacher at Centura Health. His parents immigrated to the United States from India. Shah grew up in upstate New York where she graduated from the University of Rochester with a nursing degree.

Shah moved to Denver in 1994, but only stayed there two years, then moved to Idaho where she discovered and embraced volunteerism.

“I always wanted to do international nursing,” Shah said. “Medical missions are a great way to open that door.”

Shah began volunteering with Operation Smile in 2002 when she was a traveling nurse. She returned to Colorado in 2005 and went to work at Children’s Hospital as an ER nurse.

Operation Smile, a global organization non-profit medical service organization founded in 1982 and based in Virginia. The nonprofit’s more than 6,000 medical volunteers are improving the lives of others performing surgeries, primarily on children, with fissures. The organization also offers aftercare procedures including dentistry, speech therapy and psychosocial care for low- and middle-income family members.

With Operation Smile, Shah has volunteered as a nurse in the pre- and post-operative care units as well as the post-anesthesia care unit (PACU). She trained as a clinical coordinator and works within the organization’s quality assurance team.

As a volunteer, Shah has traveled to South America, Central America, Africa and Asia where she enjoys various cultures and helps those in need. She participated in more than 30 missions.

Shah has visited Paraguay several times, including in 2008 when she was a surgical nurse. In 2019, again on duty in Paraguay, this time as a post-operative clinical coordinator, a woman approached her.

Shah was surprised that the mother remembered her. The woman told Shah she had a picture at home of the nurse holding her child after the operation in 2008. The next day, the girl who had undergone surgery all those years ago and was a teenager , met Shah and brought her with her. the original photo from 2008. They took another photo together, holding the original photo.

“I saw my father doing random acts of kindness in India,” Shah recalled. “For me, it’s so fulfilling, it fills my heart with joy and it’s a great way to give to those who don’t have access or the opportunities I’ve had.”