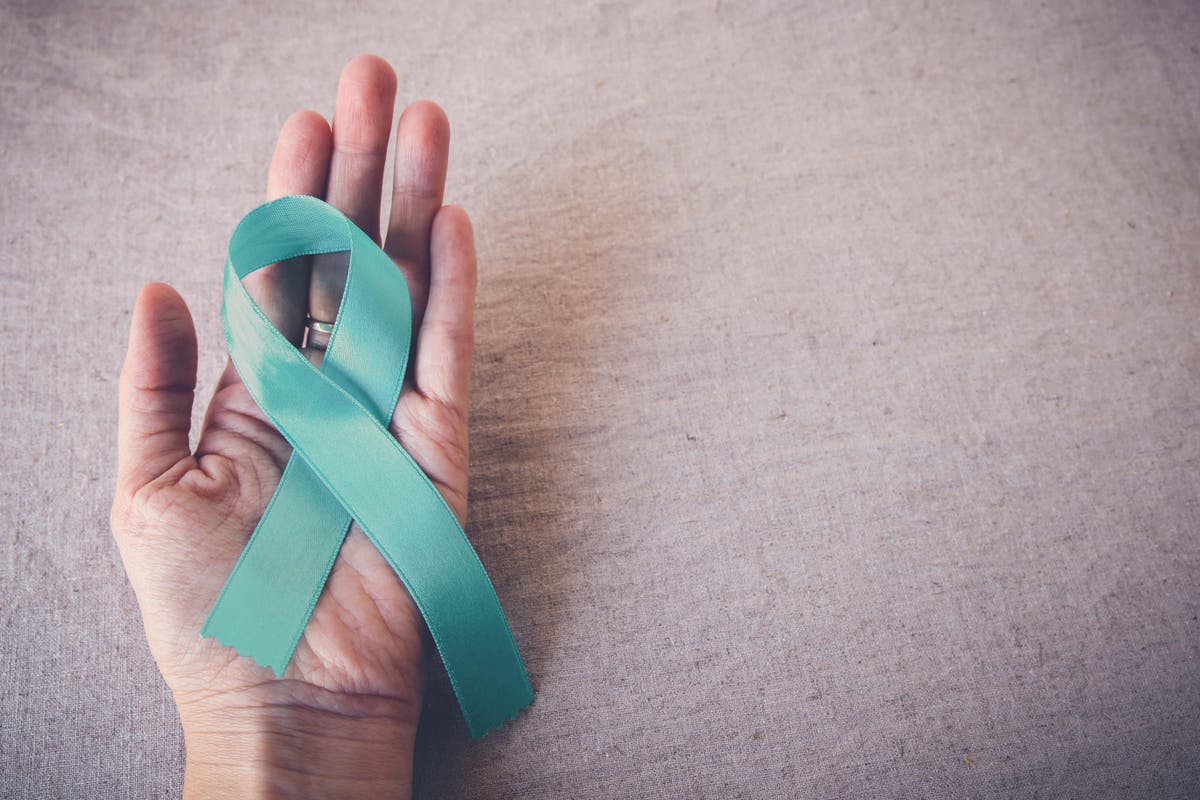 If you are unclear about the symptoms of ovarian cancer, you are not alone. Target Ovarian Cancer says only 3% of women are sure to name all of the disease’s warning signs – and more awareness is urgently needed.

The four main symptoms are persistent bloating; pelvic or abdominal pain; feeling full or loss of appetite and increased need to urinate.

But only one in five could identify bloating as a sign, according to the survey of 1,000 women across the UK. Only 1% could identify increased urinary urgency or frequency as a symptom, and only 3% knew that feeling full or loss of appetite could be a sign of ovarian cancer.

Almost a third (32%) knew that pelvic or abdominal pain was a symptom.

Apart from these key symptoms, what else do you need to know?

Ovarian cancer is often mistakenly nicknamed “the silent killer” because people often believe that it has no symptoms. The reality is that many women live with symptoms long before they go to the doctor and get a diagnosis.

That being said, the four main symptoms are often less obvious than, say, breast cancer. Since everyone has probably experienced these symptoms at one time or another, it can be hard to tell if this is a sign of ovarian cancer. The key is in keeping the symptoms going and noticing if they don’t go away.

Post-menopausal women who have not had children or who are infertile are most at risk of developing the condition, but younger women can also develop it. Target Ovarian Cancer reports that while most cases occur in women who have already gone through menopause, about 1,000 women under the age of 50 develop the disease each year.

According to a 2019 study by Target Ovarian Cancer and YouGov, one in five women mistakenly believe that a Pap smear can detect ovarian cancer. The truth is, there is no test for ovarian cancer, which is why women need to be diligent about catching symptoms early.

If you’re worried, downloading a symptom tracker from the App Store can help you record how often you urinate, how often you experience stomach pain and bloating, and any other changes that may be important for your doctor to know.

5. It’s not the same as cervical cancer

There are many different gynecological cancers, including of the cervix, ovary, uterus, vagina, and vulva. Each of these cancers has different signs and symptoms.

6. It’s more common than you think

According to Cancer Research UK, each year in the UK there are around 7,500 new cases of ovarian cancer. Since most women are diagnosed after the cancer has already spread, about 45% will survive their cancer for 5 years or more. If you think you have the symptoms of ovarian cancer talk to your GP.