56 parks ready for a facelift in Panchkula: La Tribune India 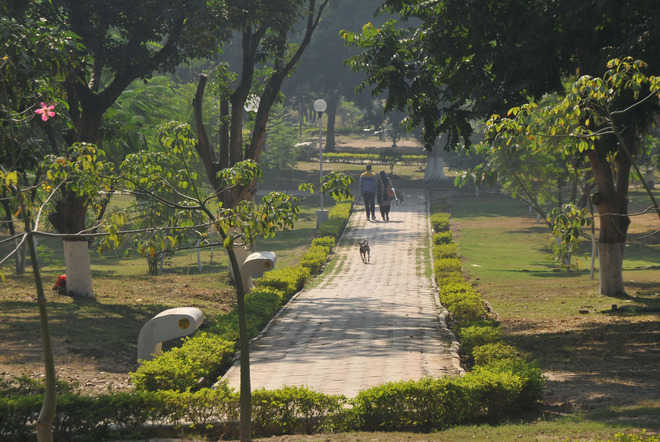 The local municipality has decided to launch the beautification of public parks with an area of ​​more than one acre to give them a new appearance. Of the 276 parks under the jurisdiction of the MC, 56 parks will be redeveloped under the new plan. The redevelopment process will begin with the parks in sectors 6 and 20.

Mayor Kulbhushan Goyal said MC officials have already been asked to prepare the design for the parks renovation. “These parks will be redeveloped on the model of parks in European countries. The newly designed parks will have modern and user-friendly facilities, bodies of water, hard-surface walking tracks, synthetic jogging tracks and badminton courts, ”he said.

In a corner of the park, a children’s play area and outdoor gym would be set up, Goyal said, adding that residents would have an advantage in engaging in sports and other recreational activities in the city. proximity to their home.

Street lamps and decorative lights would be installed along the walking path, he added.

Out of all the parks in the MC zone, 241 parks are managed by park development committees which include representatives of the Resident Welfare Associations (RWA).

Each year, the civic body pays around Rs3 crore to these committees for the maintenance of public parks.

In June of last year, the MC, at its General House meeting, increased the fees for park development companies.