5 stories that hit the headlines in Blackpool in January 2009 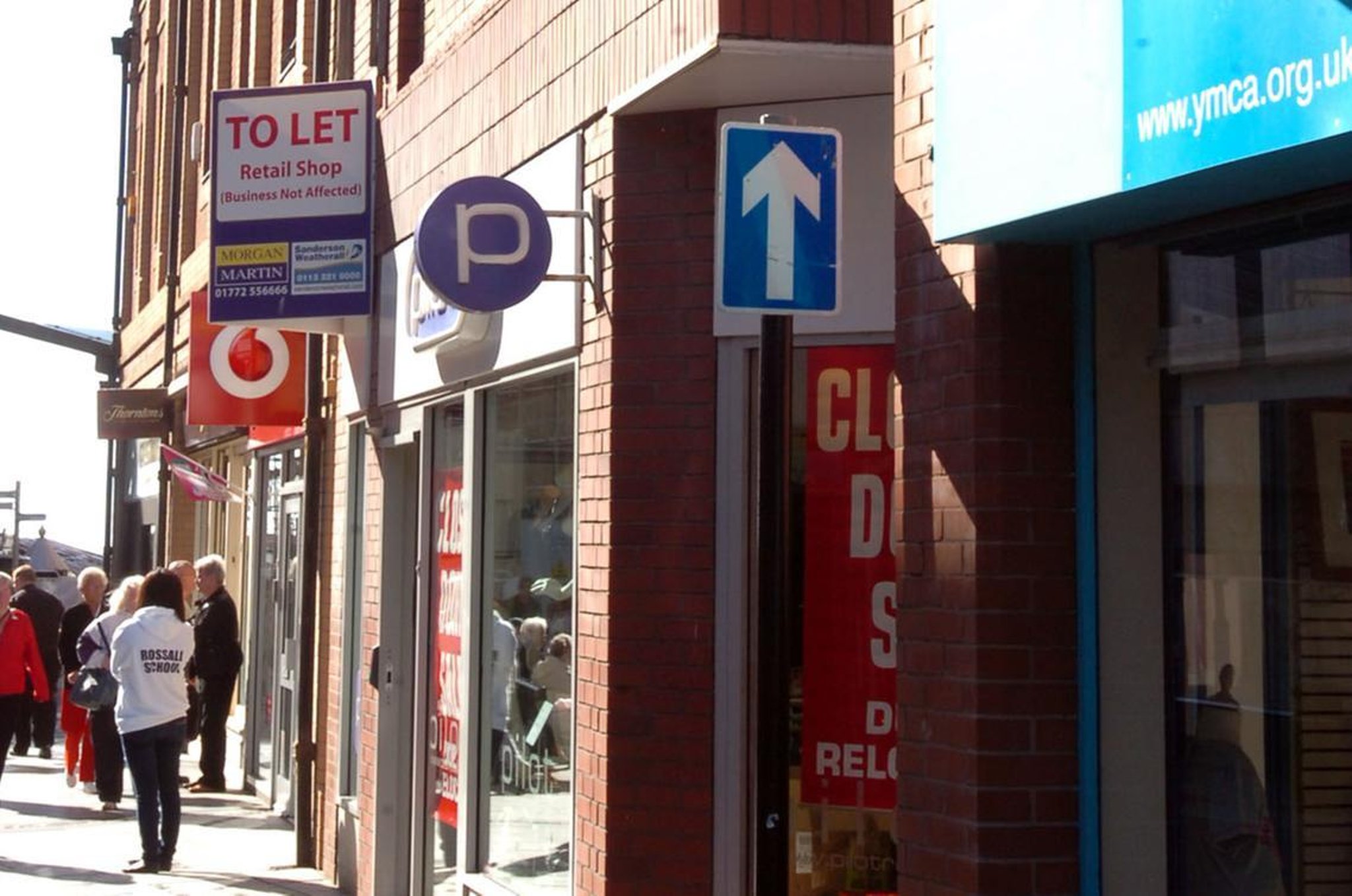 Motorists urged to slow down in Claremont

Slow down and save lives! Police from the Claremont area in Blackpool took to the road in an attempt to educate motorists on speed.

PC Dave Hannan, Community Beat Manager for Claremont, said: “We decided to have a road safety awareness day after residents told us that speed and parking in the area was a concern for them.

Register to our daily newsletter

Newsletter cut through the noise

“By hosting this event, we are directly addressing the issues that matter to local residents and that is the essence of neighborhood policing. ”

The Blackpool Council also backed the event, with staff from the Department of Road Safety, Park Right and the Highways Agency in force.

Blackpool’s empty stores have been given a makeover.

Patrons downtown have decorated empty stores with posters announcing what’s going on in the station.

Lee Paddock, City Center Manager, said: “We are looking to use posters showing what Blackpool has to offer, instead of having empty shops.

Because a lot of store rental agents don’t live on the Fylde, they probably don’t realize what condition they’re left in.

In Blackpool’s “core” shopping area – right in the city center – there were 11 empty department stores, including River Island, Next and the huge Woolworths on Bank Hey Street.

The downtown area – which stretched from Central Drive to Cookson Street – had about 90 empty stores out of about 700, which is the national average.

And while a deal was to be reached on the future of the former Next store on Church Street, the coming months would see empty stores used as a promotional tool for the city.

Worried about the lack of food stores

“The people of Grange Park still have plenty of places to buy food. “

This was the message from Councilor Peter Collins after residents of the Blackpool estate complained about the lack of shops.

A group from Pilling Crescent wrote to Blackpool council asking for answers after it was revealed that a closed row of stores on Dinmore Avenue is due to be redeveloped into new homes.

The group said the estate only had one store serving a population of thousands and no hot take-out – but according to Councilor Collins, that was not the case.

He said: “I understand there have been issues with the stores on the estate, but people have options while the Chepstow Road store is being redeveloped.

“The Chepstow site should be transformed into a Tesco One Stop in the coming weeks.

“The work is already underway and should open in mid-February.

“In the meantime, the Easington Crescent store offers a wide range of food and household products.”

Patients could book appointments at the Lancashire Cardiac Center using a touchscreen computer, instead of having to report to the receptionist.

Patient Stuart Duckworth, 76, of Devonshire Road, Bispham, said: “I think the system is a good idea and easy to use, you just need to put all your information on the screen.

“Any improvement like this is good for the patient.”

Elizabeth Hodges of South Shore said: “The system is really great and much better than before.

“I found it really easy to use and am happy to use a touchscreen system. It also saved a lot of time when I booked.

Hospital bosses said the Saience recording system currently being piloted at the Vic means patients save time when they show up for their appointments.

They also said it was confidential because people don’t have to give out their personal information when they arrive for an outpatient appointment.

It was hoped that this might help reduce the number of missed appointments, as the machine frees up front desk staff to book future slots.

Shaving the head and waxing the legs were part of the daily work of the staff at a nursing home in Hambleton.

Caregivers and nurses at Bupa’s Bank House Nursing Home on Shard Road have raised over £ 1,000 for bowel cancer charities.

Care assistant George Appleton and housekeeper Ian Tennant have had their heads shaved as part of the homes’ efforts, inspired by their home manager, Viv Ogden, who is currently battling the disease.

Ms. Ogden was undergoing treatment for bowel cancer and was on hand to offer support to staff on fundraising day.

Other staff members dyed their hair bright colors as part of a wacky week of hard work.

Linda Whittingham, staff member, said: “It’s Bowel Cancer Awareness Week and we were very keen to do something a little different.

“We are all dressed in bright colors and my hair is bright red.

“I didn’t realize it, but it’s also permanent, so I’m going to have to grow it.

“We’ve done a lot for charity which is great and Bupa matches everything we do and I hope it really helps a great cause.”

After his painful waxing ordeal, Paul said, “It was kind of nice when the waxing continued, but it hurt a bit when it came off.

“I have a little sympathy for the women who have to do this regularly now.”

And George, freshly shaved, said: “It was very nerve-racking with everyone watching and I had no idea what it looked like until the barber turned the mirror towards me. .